Unlocking the Potential of Wakaf Land


More than 85% of wakaf land in Malaysia is left either idle or underutilised due to various issues that have remained unresolved for decades. To unlock its potential, the authorities concerned should work together to identify the root problems that stand in the way of its development.

“This is the only way to unlock the value of wakaf land and optimise its usage so that it can be used to benefit the needy and help to eradicate hardcore poverty,“ Land Professionals Society of Malaysia (Pertama) President Prof Dr Ismail Omar told Bernama, recently.

Wakaf is an endowment made by a Muslim, in the form of land or building, to a religious, educational or charitable cause.

According to statistics compiled by the Malaysian Wakaf Foundation and Department of Wakaf, Zakat and Haj (JAWHAR) in the Prime Minister’s Department, out of the 30,000 hectares of wakaf land throughout the nation, only 13% has been developed so far.

Ismail, who sits on a panel of wakaf experts at JAWHAR, said nearly 26,000 hectares either remain idle or are not fully utilised.

“It (unused wakaf land) is not being given the attention it deserves,“ he said, adding that there was a need to carry out a study on idle and underutilised wakaf land, with the objective of unlocking its value.

Last December, Housing and Local Government Minister Zuraida Kamaruddin had said that her ministry planned to look into the viability of building affordable houses on wakaf land to cater to the housing needs of the B40 (bottom 40% of households earning a monthly income of RM3,000 or less) group in Malaysia.

She said identifying suitable wakaf land was among the new areas of focus in the ministry’s National Affordable Housing Policy.

Besides the pressing need to resolve issues related to idle and underutilised wakaf land, a team of wakaf land experts will also be needed to contribute their expertise to optimise the development of such land, said Ismail, who is a Senior Lecturer in Land Economics at Universiti Tun Hussein Onn Malaysia (UTHM).

“We would also need the ideas and efforts of wakaf land administrators, Muslim scholars, financiers and other land experts to realise the full potential of wakaf land,“ he added.

Ismail, who was appointed a wakaf land expert by UTHM in 2018, also said that the outcome of a study on a master plan for the transformation of wakaf properties, carried out by the Malaysian Wakaf Foundation in 2016, has helped to provide some guidance to the various state Islamic religious councils in the development of wakaf land.

He said the study managed to identify several issues that hindered the development of wakaf land, one of which was the lack of uniformity in the wakaf laws enforced by the various states. (Under the Ninth Schedule of the Federal Constitution, land and land-related matters come under the jurisdiction of the respective state governments.)

“However, there is still no uniformity in the laws,“ said Ismail, stressing that this matter can only be resolved through the drafting of a National Wakaf Act.

Relevant clauses can then be drafted under the Act to revitalise wakaf land, he added.

“In other words, wakaf laws should not be entirely about the administration (of wakaf properties). The laws should also cover efforts to vitalise wakaf land, including its development and maintenance and ensuring steady returns on investments,“ he said.

Another issue that stood in the way of wakaf land development was the low level of awareness on the issue of religious endowment, said Ismail, adding that there were still many benefactors bequeathing land lots located in low-lying areas that were prone to flooding.

“Such physical conditions give the wakaf land low market value. The land development costs will be high because flood alleviation measures will be required,“ he said.

Another problem is the small size of the bequeathed plots, rendering them uneconomical to develop.

Ismail said in Melaka, for instance, only 20% of its wakaf land was bigger than an acre (0.4 ha).

And, he added, only 2% of wakaf land is located within or near the main growth areas in Selangor, Penang and the federal territories.

The land on which Menara Imarah is situated in Jalan Perak, Kuala Lumpur, is a good example of a high-value wakaf land lot that has been developed successfully.

The building was constructed in 2012 at a cost of RM140 million and today its value has soared to RM200 million.

The land was endowed by Ahmad Dawjee Dadaboy, an employee of the East India Company, some 100 years ago.

Another example of high-value wakaf land is a piece of land bequeathed by one Setee Aishah of Penang in 1902.

In 1988, it was jointly developed into a housing project by Bank Islam Bhd, Penang Islamic Religious Council and UDA Holdings.

Ismail also said that government staff handling wakaf matters should go for training as they lacked the specialised knowledge needed to handle such matters.

He added that UTHM, in collaboration with Universiti Teknologi Malaysia and the Johor government, was offering a part-time professional certificate course on wakaf to the public to improve their knowledge of wakaf.

“Once their level of awareness increases, wakaf administration and management will become easier,“ he said.

#Article
Zuraida Not Given Extension of Time for New Housing Schemes 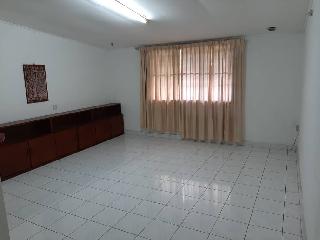 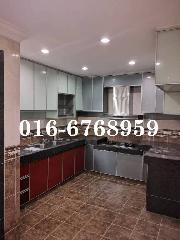 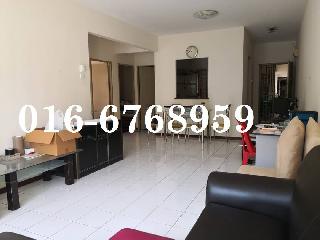 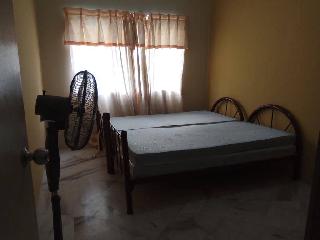 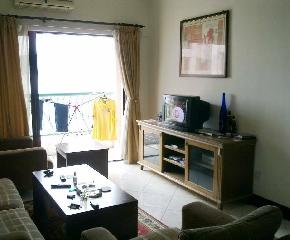 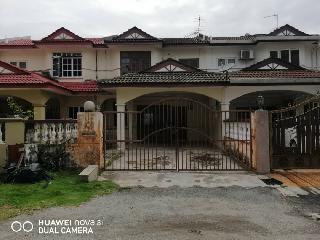 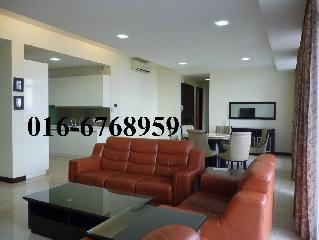 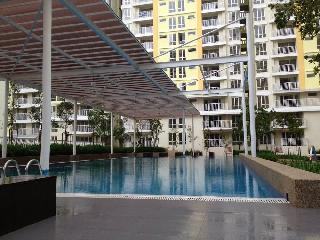 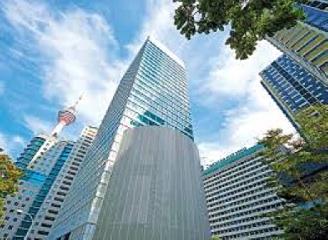 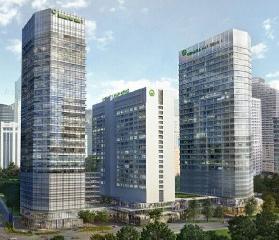