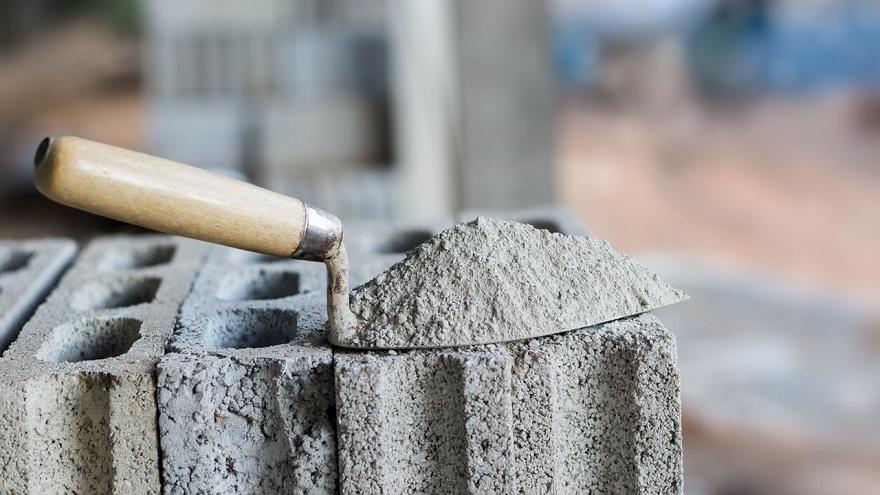 Article
The Star Online, Photo Credit to The Outline

Cement Price Not Cause of Rising Home Prices, Industry Says

Cement price, which has been on the decline since 2016, is not the cause of the rising home prices over the period, the Cement and Concrete Association of Malaysia said on 20 June 2019.

While house prices in Malaysia have increased by 13% between Q1 of 2016 and Q4 of 2018, cement prices have fallen, it said in a statement.

"Many cement related building materials have not shown much decline in their prices despite cement prices have fallen significantly," the association explained.

The statement was released following a June 18 meeting with the Minister of Domestic Trade and Consumer Affairs.

At the meeting, the association explained the challenges faced by the industry and also to address the concerns and impact on the construction industry and house prices, if the cement price was increased.

It pointed out the fluctuation of cement prices was not co-related to many of such building material prices.

The association said the net cement price adjustment by the companies was merely to restore prices to the level so that companies could survive. It added cement prices in Malaysia were among the lowest in the region.

"Net cement prices have been on a decline and reaching levels that are lower than total operating costs and depreciation."

For instance, Lafarge Malaysia posted losses of RM405.4mil in FY18, Hume Industries lost RM119.1mil and Tasek RM31.2mil. The results of YTL Cement were not available while CIMA had also incurred losses according to its audited 2017 financial statement.

"Collectively, the companies incurred losses near RM1bil over nine quarters. They had to lower their operating costs by mothballing kiln lines, cutting staff benefits and undertake significant retrenchments."

"If this situation persists, we fear that there will be an adverse impact on the country's GDP and thousands of jobs, direct and indirect, will be at risk," it said.