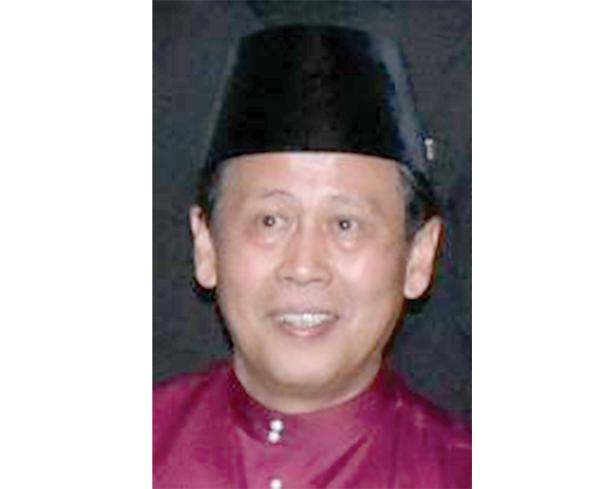 
Mayor Datuk Nordin Siman said there has been no official decision made yet on the proposed relocation of the present "terminal" for express buses at Jalan Tugu, near the City Hall (DBKK) building to KK Sentral here.

He was commenting on an announcement posted on Facebook under 'Sabah Ubah' on June 13 which stated that the said terminal bus will be closed on June 30 and relocated to KK Sentral on July 1.

The posting also stated that the relocation is meant for express buses plying the Kota Kinabalu-Beaufort-Menumbok-Sipitang-Lawas-Limbang-Bandar Seri Bengawan route. It said all these buses will depart from KK Sentral Terminal according to the set timetable beginning July 1.

"There has been no official decision made on the terminal at Jalan Tugu. We are looking for the best way to improve the public transportation system as fast as we can," he said at the DBKK's Hari Raya open house which was also graced by Head of State Tun Juhar Mahiruddin and his consort, Toh Puan Norlidah Tan Sri R.M Jasni at the Kota Kinabalu Community Hall, Wednesday.

On the call for a ban on plastic straws, Nordin said the matter will still need to be studied, considering that presently there is still no such law.

"Today's event has become the benchmark for unity in this country and such practices should be continued so that harmony among the members of the community can be maintained," he said.

Earlier, Norlidah presented Raya donations in the form of cash and hampers sponsored by Sabah Baitulmal Corporation and the Zakat Centre to 20 orphans from As-Sakinah Orphanage.