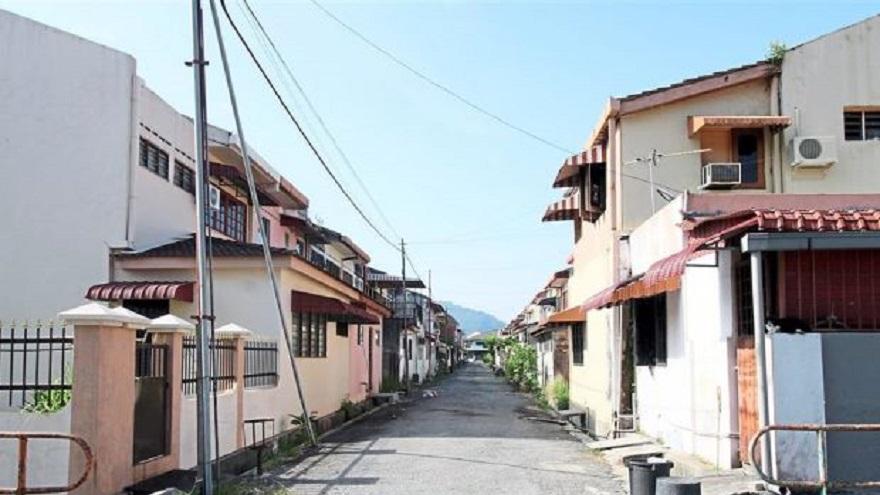 Article
The Malaysian Reserve, Photo Credit to The Star Online

Property Market May Have Finally Bottomed Out


The property market may have finally "bottomed out" and is currently clawing its way up for a slow recovery with various domestic and foreign events amid uncertainties and challenges, as observed by property analysts. Knight Frank Malaysia Sdn Bhd MD Sarkunan Subramaniam concurred the performance of the residential sub-sector mirrors the national trend.

"The volume and value of residential transactions have also continued to improve since the first quarter of 2017 (1Q17). These positive signs appear to indicate that the market may have bottomed out and is in a slow recovery mode," he said in an email reply to a query by The Malaysian Reserve (TMR).

Sarkunan added that for the review period from 1Q17 to 1Q19, it is worth noting that the least active period was in 2Q18 where there were only 70,385 transactions with the corresponding value of RM32.6 billion.

He said it is noteworthy to mention that the country had its 14th General Election in May 2018 (2Q18) — many potential purchasers and investors were adopting the "wait and see" approach then pending the outcome of the election results.

"Following the historic conclusion of the election, the market has since gained ground which is evident from higher levels of property market activities in 3Q18 and 4Q18."

"The 2% dip in transaction volume with the corresponding decline of 5.5% in value in 1Q19 (4Q18: 53,253 residential transactions with a collective value of RM19.3 billion) appears to be the norm as there are usually fewer market activities in 1Q when compared to the subsequent quarters of the year."

"However, it is worth noting that the past year has seen Malaysia treading new ground in a number of ways, to say the least."

"Combined with larger global considerations such as the increasing trade tensions between the US and China, the element of unpredictability to domestic forecasts still persist," he said in an email reply to TMR's recent query.

Last month, the Valuation and Property Services Department (JPPH) projected a more stable property market in 2019 as preliminary data suggested that the value and volume of transactions were on an upward trend.

The volume of transactions also rose by 6.9% over the same period. However, the reasons for the uptick have not been determined.

The Napic also stated that the property market had also gradually improved in 2018 with total transactions for the year increasing to 313,710 transactions worth RM140.33 billion — a marginal improvement of 0.6% in volume and 0.3% in value compared to 2017.

Fernandez said barring any larger macroeconomic upset, the concerted efforts of both the public and private sectors, as well as other factors such as Bank Negara Malaysia's recent Overnight Policy Rate cut, the market's health, could improve.

"They may also serve to address consumer appetite, which has decreased steadily in recent years," he said.

Fernandez said the market is anticipated to remain flat in the first half of the year, with a greater chance of recovery in 3Q or 4Q on the back of improved appetite and sentiment, and supportive government and developer initiatives.

Meanwhile, Institute for Democracy and Economic Affairs senior fellow Dr Carmelo Ferlito said it is good to see the market's rebound. He, however, also called for a more cautious approach.

"Houses are goods linked with long-term investment projects and the market dynamics can be judged only by taking into account the medium and long runs."

Ferlito added that it is reasonable to expect a tendency towards stabilisation of the market, with supply aligning with demand and the prices playing a key role in this.

"However, policy decisions will play an important role. The lesser the interference, the more the stabilisation will continue," he said.