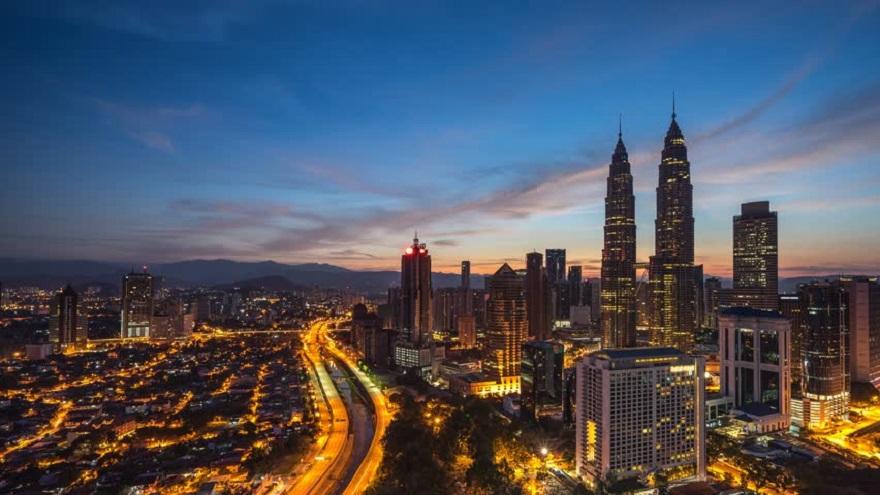 The tenant-led office market in Kuala Lumpur continues to be under pressure with looming supply and weak absorption of space said Knight Frank.

"We have forecast that rents in the city centre would likely to decrease by 0.3 per cent for the next 12 months," he said in a statement.

The independent global property consultancy in its Asia-Pacific Prime Office Rental index for first quarter 2019 showed the index fell 0.4 per cent quarter-on-quarter in the first three months of this year to142.6, though it remains up 6.2 per cent year-on-year.

Of the 20 cities tracked by the index, 15 recorded either stable or increased rents; two cities less than 17 reported in the previous quarter.