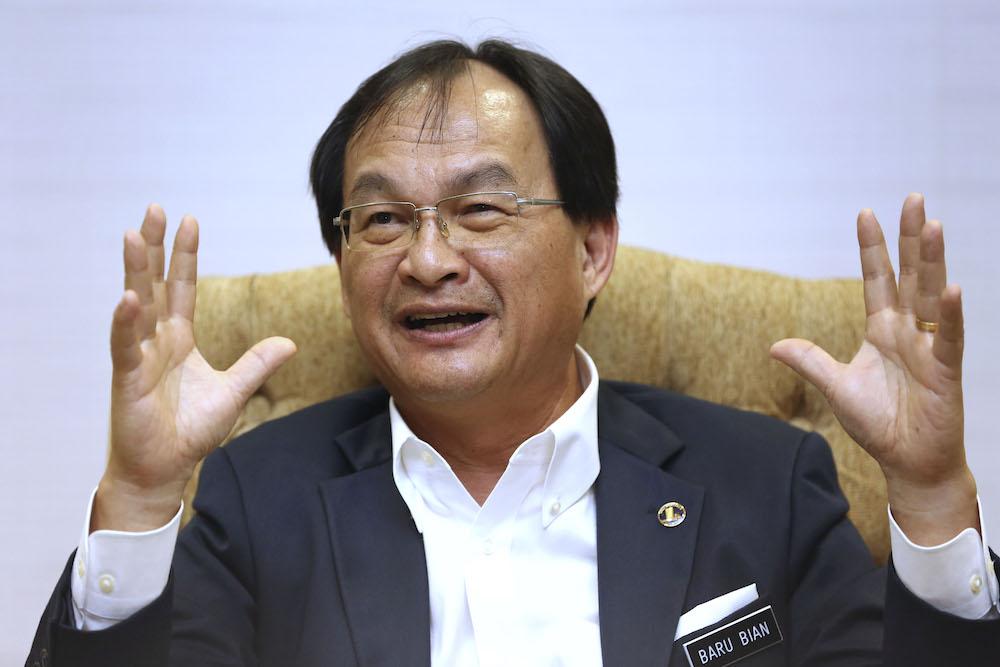 Work on Sarawak-Sabah Link Road to Begin in Q1 2020


Construction work on the Sarawak-Sabah Link Road is expected to begin in the first quarter of next year, said Works Minister Baru Bian.

He said survey work for package one had been carried out and preliminary works for the package would begin in three weeks' time with an allocation of RM5 million.

Baru said the building of the new alignment linking Sarawak and Sabah over 415km without passing through Brunei would benefit the local people by strengthening eco-tourism and agrotourism activities.

The project will be implemented in stages with package one stretching for 80km from Lawas-Long Sukang-Long Lopeng to Kampung Pa' Berunut in Sarawak at an estimated cost of RM1.2 billion.

"Thank you, Prime Minister Tun Dr Mahathir Mohamad for approving this project. I hope this project (package one) will benefit the people in the interior of Limbang, Miri and Lawas," he told reporters after a breaking-of-fast event with the media at the ministry here tonight.

He said the whole project, stretching from Long Lama (Marudi) to Lawas in Sarawak and ending at Sindumin, Sabah, would cost about RM5.35 billion.

"This is a good thing as we understand that Sabah and Sarawak are lagging behind by several years in terms of infrastructure," he said.

Baru said the package one alignment would provide road access linking the interior areas of Sarawak from Ulu Baram in Miri to Limbang and Long Semado in Lawas and enhance the people's mobility and economic output.

"After this, I will hold discussions with the Communications and Multimedia Ministry on bringing internet into the areas concerned. I believe it can help boost the business of the local people via online (trade)," he said.