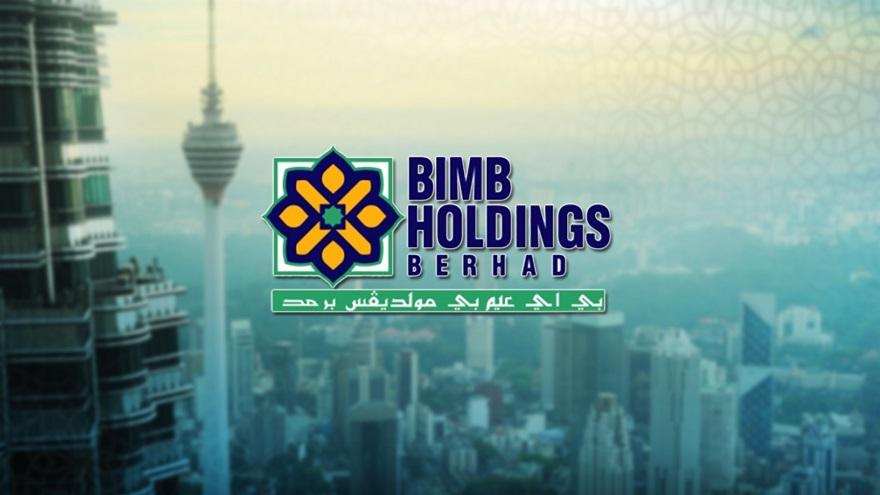 BankingInvestment
The Edge, Photo Credit to The Malaysian Reserve

Revenue jumped to RM1.18 billion from RM999.3 million in the previous corresponding quarter, it said in a filing with Bursa Malaysia. The Malaysian premier Islamic financial services group said it registered an annualised return on equity of 16.1 per cent, one of the highest in the industry.

Its Islamic banking arm, Bank Islam Malaysia Bhd, recorded profit before zakat and taxation (PBZT) of RM219.9 million for Q1 2019, an increase of RM12.7 million or 6.1 per cent compared with the corresponding quarter last year of RM207.2 million.

The increase in PBZT was mainly due to higher total income. The bank's total assets stood at RM63.3 billion as at 31 March 2019, a year-on-year increase by RM4.6 billion from RM58.7 billion, mainly contributed by the increase in net financing by RM3.7 billion and investment in securities by RM2.9 billion.

"The overall increase, however, was partly offset with lower cash and short-term funds of RM2.7 billion," it said. As at end of March 2019, customer deposits and investment accounts stood at RM53.8 billion with a year-on-year increase of RM2.1 billion or 4.0 per cent.

For Takaful segment, Syarikat Takaful Malaysia Keluarga Bhd recorded a 33.5 per cent higher PBZT of RM113.3 million compared with RM84.9 million in the same period of 2018.

Its revenue increased 23.1 per cent to RM918.2 million for the three months ended March 31, 2019, as compared to the same period last year, mainly attributable to higher sales generated by Family Takaful business.

Despite business sentiment remaining cautious this year, the Takaful industry is expected to outperform the conventional insurers in view of the strong demand in the Takaful products.