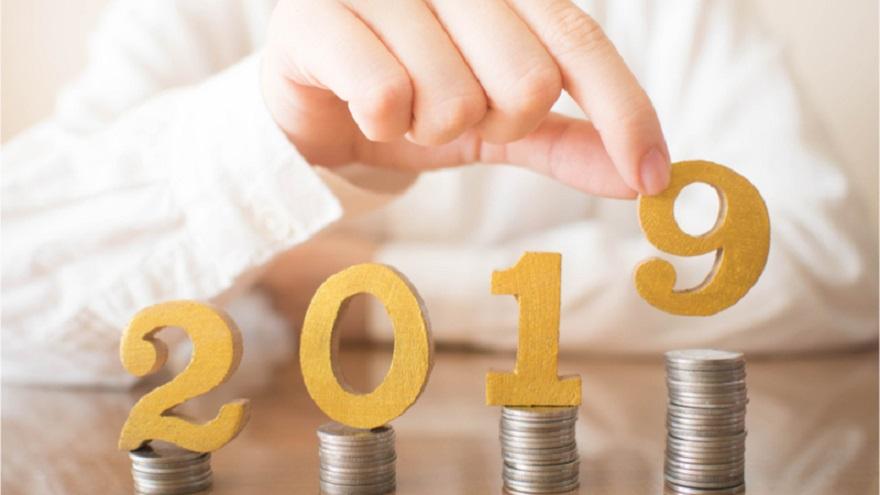 
BIMB Holdings Bhd (BHB) expects the impact from the recent cut in the overnight policy rate (OPR) to be temporary. The Islamic banking group remains neutral on the OPR's impact towards its bottom line for the financial year ending Dec 31, 2019 (FY19).

Chief executive officer Mohd Muazzam Mohamed said following the recent reduction of 25 basis points (bps) in the OPR by Bank Negara Malaysia (BNM), it has also reduced its base rate, which subsequently would lower income.

"But, at the same time, we also lowered our deposit rate. Hence, the impact is temporary," he told reporters on the sidelines of the bank's annual general meeting on 15 May.

Commenting on the company's neutral outlook, Mohd Muazzam said the impact from the OPR cut would be mitigated by another source of income, which they anticipated to perform better this year.

On loan growth target, it would moderate to between six and seven per cent for FY19 from 8.5% previously, due to the challenging economic situation, he said.

"I believe the target would still higher than the industry's average level," he said, adding that currently, BIMB's loan size has grown to about RM46 billion.

According to BNM recent banking data, loan growth slowed to 4.9 per cent year-on-year (y-o-y) in March this year compared with 5% y-o-y in February 2019.

Meanwhile, Mohd Muazzam also expected the group's return on equity (ROE) before tax to maintain above 15% for FY19.