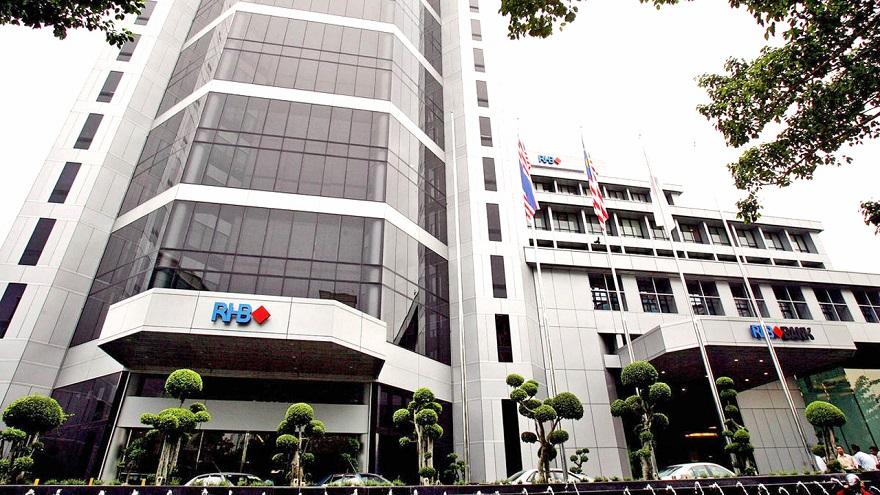 BankingInvestment
The Edge, Photo Credit to The Borneo Post


RHB Banking Group said it has revised its base rate (BR) and base lending rate (BLR) by 20 basis points effective May 13, following the cut in the overnight policy rate (OPR) by Bank Negara Malaysia (BNM).

In a statement, the bank said RHB Bank Bhd, RHB Islamic Bank Bhd and RHB Investment Bank Bhd will reduce their BR from 4% to 3.8% per annum, while the BLR is lowered to 6.75% from 6.95% per annum.

"In line with the revision, RHB Bank's fixed deposit rates will also be revised downwards by 20 basis points effective May 13," it said.

The central bank said the domestic financial markets have remained resilient despite periods of volatility primarily due to global developments.

The adjustment to the OPR, it said, is intended to preserve the degree of monetary accommodativeness. 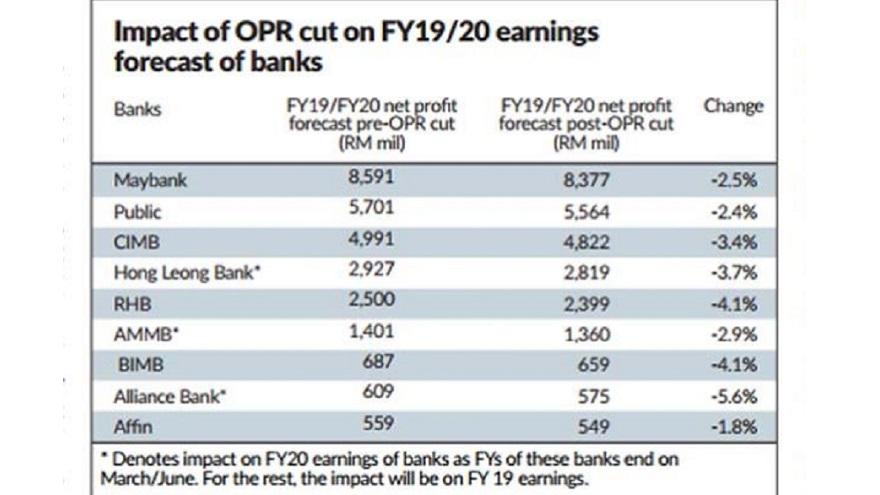