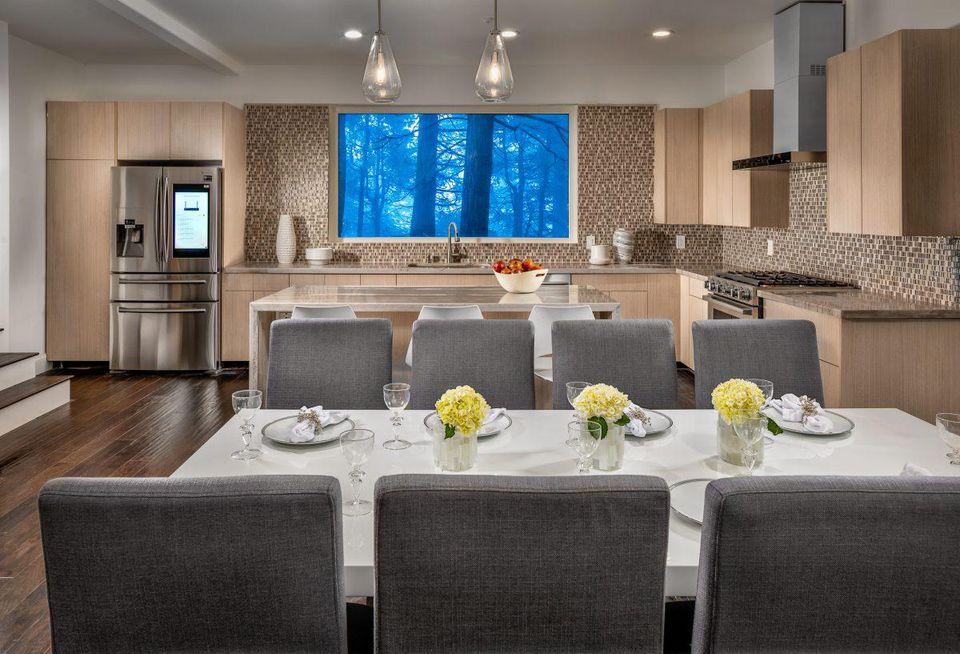 
Thirteen years ago, interior designer Jillian Pritchard Cooke was working on the first LEED-for-home house in Atlanta. For the uninitiated, LEED, Leadership in Energy and Environmental Design, is a green building designation supported by the U.S. Green Building Council. The house was owned by Rutherford and Laura Seydel, an environmentalist (and Ted Turner's daughter). Pritchard Cooke was engaged with designing the home, called Eco Manor, from an environmental and sustainable approach. She had been working hard and felt stressed and tired. She soon discovered that she had a rare tissue cancer, which her doctors thought might have an environmental cause rather than anything genetic. "As an interior designer, I had been putting myself in harm's way," Pritchard Cooke says. "For years I had been walking into homes where toxins are at a high level."

Pritchard Cooke, now 60, underwent radiation and chemotherapy. She has spent the years since her diagnosis changing not only her home environment—for example, getting rid of products that had toxic materials in them—but in creating Wellness Within Your Walls, an organization that educates and certifies trade professionals, manufacturers and consumers. She is cancer free.

Indoor air quality is consistently ranked by the EPA as a major environmental risk to public health. With the recent push to tighten homes and buildings for improved energy efficiency, there's increased risk of what Pritchard Cooke calls "tight box syndrome," in which toxins become trapped inside due to poor ventilation.

Pritchard Cooke and her organization want to meet people--building industry professionals and consumers--where they are in their wellness journeys by helping them find ways to improve their products and their personal spaces. Ultimately, she wants to "promote health and wellness and leave a legacy of increasing life expectancy," she says.

WWYW's first efforts began with manufacturers and building professionals. Turns out that promoting wellness is a good business strategy. According to the Global Wellness Institute, the global wellness economy was worth $42 trillion in 2017. While "wellness" is a big umbrella when it comes to its definition, about $134 billion of that figure represents wellness real estate—environments that intentionally incorporate health-focused elements in their design.