Singapore property developer has gone bust for the first time since the 1997 Asian Financial Crisis.

Developers Astoria and Lerida, which have the same owner, are now insolvent, with accounting firm KPMG acting as the receiver.

The developments affected are the Sycamore Tree, a five-storey 96 residential unit with shops in Joo Chiat, which is in the eastern part of Singapore, and Laurel Tree, a 70-unit condominium in Hillview Terrace near Upper Bukit Timah. Both are incomplete freehold condos, which were supposed to have received their Temporary Occupation Permit in 2016.

This has left buyers who bought units before construction started high and dry and hoping the receivers are able to raise sufficient funds to complete the project without having to make them "top-up" what they have already committed to pay in order to complete the building of their houses.

The Controller of Housing at the Urban Redevelopment Authority (URA) is now reviewing the accounts for both projects.

This incident has caused damage to confidence in local developers especially smaller ones.

This worrying news comes at the worst possible time for developers as the latest URA report on property sales for Q1, 2019 shows that private home prices easing 0.7 per cent which is the second straight quarterly decline. Private property prices declined 0.1 per cent in Q4 of 2018. The Q1 drop was due to a 1.1 per cent fall in the prices of non-landed condominiums and private apartments.

Prices of non-landed property in the prime areas or core central region (CCR) suffered the steepest fall of 3.0 per cent. These properties had fallen 1.0 per cent in the previous quarter.

By comparison, in the city fringe or rest of central region (RCR), prices dropped 0.7 per cent after going up by 1.8 per cent in Q4. Going against the trend are prices in the suburbs or outside the central region (OCR) which edged up 0.2 per cent, versus a 0.7 per cent increase in the previous quarter. Property analysts say that the decrease in prices was expected as the impact of the July 2018 cooling measures work its way through the market. Generally, most analysts expect the property prices Singapore to remain roughly flat this year.

In the meantime, private home rents have recovered to rise by 1.0 per cent in the first quarter of this year compared with the prior three months period. This reverses a 1.0 per cent fall in the previous quarter. The main contributor to the increase are non-landed properties which rose 1.1 per cent compared with landed property rentals which increased by 0.2 per cent.

This increase reflects that the demand for private residential property inching up with the vacancy rate of completed private residential units dipping to 6.3 per cent at the end of the first quarter of this year, down slightly from 6.4 per cent in the previous quarter.

Back in July 2018, the Singapore government introduced a spate of measures to "cool the property market and keep price increases in line with economic fundamentals". They included financial measures like increasing the buyer's stamp duty of property purchases as well as restricting the amount that can be borrowed against property values. With the introduction of these measures, foreign buyers have to pay a 20 per cent Additional Buyer's Stamp Duty (ABSD).

However, from September 2018, there have been signs that foreign buyers are slowly returning to the Singapore residential market. In August, foreign buyer purchases rose to 65 units in September, from 50 units in August 2018. The number of units purchased by foreigners then stayed largely unchanged since.

While the ABSD may continue to deter foreign buyers to a degree, prices of Singapore residential properties are likely to remain resilient compared to other assets and continue attracting foreign high net-worth individuals seeking portfolio diversification or wealth preservation.

In the last five years, statistics from URA showed that the average number of residential properties transacted both new and re-sale is about 17,000 units. However, this figure is distorted by the numbers of units transacted in 2017 and 2018 which were 24,000 and 21,500 respectively. Based on 2017 statistics, Indians make up the fourth largest group of foreigners buying property Singapore after Chinese nationals, Malaysians and Indonesians in that order. Americans came in fifth.

Although the long-term average percentage of foreigners purchasing property Singapore as a proportion of the total is close to 9 per cent, since introducing the 20 per cent ABSD, this has fallen to about 4 per cent.

Singapore government regulation dictates that foreigners can only buy property such as condominium units, flats or apartments or strata landed house in an approved condominium development. Landed residential property is usually not sold to foreigners unless special permission is granted by the Singapore Land Authority. This is with the exception of properties in Sentosa Cove which are available to foreigners under more relaxed circumstances. 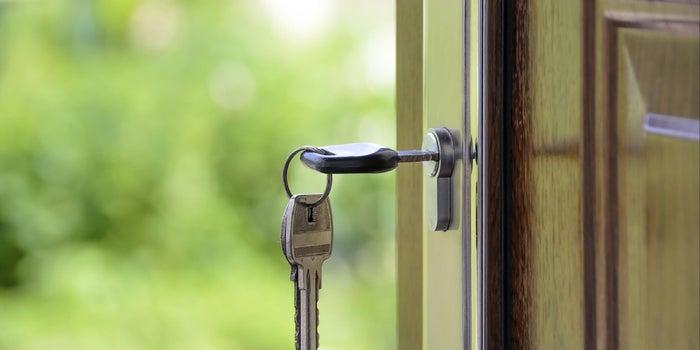