THAKRAL Corp, which has recently seen its founding family succeed in boosting its control over the listed firm, expects to invest equally in Australian and Japan real estate over the long term.

As part of this strategy, the firm that owns property and sells beauty products said it would eventually sell its real estate investments in China when targeted price levels are achieved, with proceeds of sale likely to be invested in Japan.

Thakral said this on Sunday in response to queries from Securities Investors Association (Singapore), or SIAS, over the group's annual report for the financial year ended Dec 31, 2018. SIAS had asked about the group's capital allocation strategy for investments related to real estate, with Thakral buying four more properties in Osaka, Japan and acquiring The Riverwalk office property this year.

"The board expects investments from these to provide strong recurring income," it said. "In the long term, we expect the investment in the two countries to be about equal. The board, while not focusing on investing in Singapore will, however, do so if a suitable investment is identified."

It further cautioned that the Australian residential real estate market appears to be sluggish. As such, Thakral's strategy will be to concentrate on completing its programme of building retirement resorts where the market continues to be active. "We will consider niche residential development projects, with limited exposure, if they are found to be viable."

It said the group has no plans to invest in Europe and in the US.

The update comes as Prime Trade Enterprises (PTE), a shareholding vehicle of the Thakral family, secured shareholder approval on April 23 for its partial offer for Thakral's shares. PTE had made a S$13.25 million bid for 26.5 million shares at S$0.50 apiece in Thakral Corp. The offer represented an 11 per cent premium to the last traded price per share on the last trading date before the offer was made.

PTE already owns about 39.2 million shares, or about 30 per cent of issued shares. The offer will bump its stake in Thakral up to about 50.2 per cent. 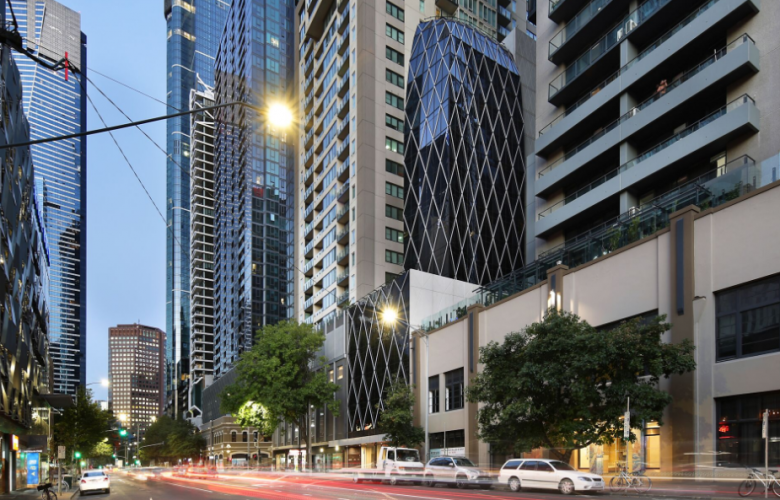