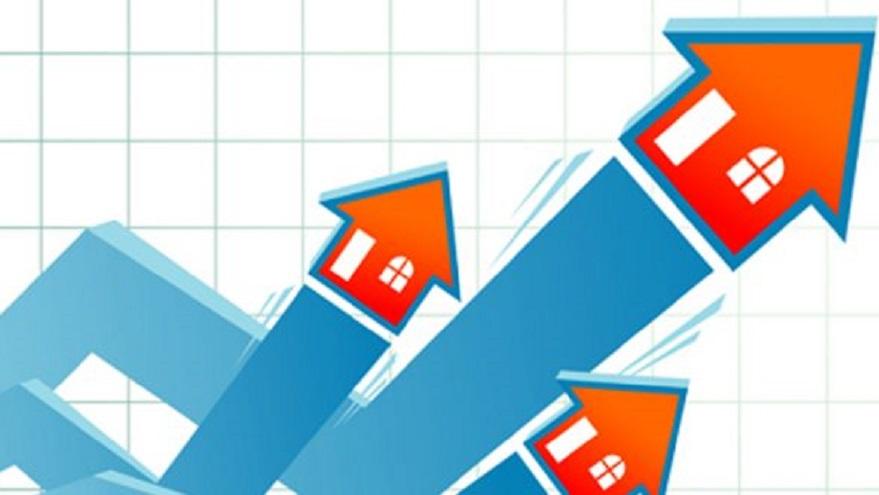 Are Prices of New Properties in Malaysia Inflated?

Based on a report by Khazanah Research Institute (KRI), house prices in the country have escalated at a compounded annual growth rate of 9.1% since 2009.

It stated that there was no significant improvement in housing affordability between 2002 and 2016.

The report noted that the deterioration in housing affordability has partly stemmed from the unresponsiveness of housing supply to effective demand.

KRI requested for an explanation on the gap between prices and construction costs.

It said while house prices have doubled since 2008, available data showed that construction costs — labour, material and machinery, and equipment — increased only marginally in the same period.

The Association of Valuers, Property Managers, Estate Agents and Property Consultants in the Private Sector Malaysia (PEPS) blames the lack of overall housing policy and down-the-line aspects — such as the absence of regulation on price discovery in the primary market — for inflated home prices, and not valuation and valuation methodology.

In a statement, PEPS said in the primary market, as opposed to the secondary market, there is poor price discovery.

"The public does not know the real price since the various incentives and rebates (amounting to, for instance, 20% to 30%) can only be known by a potential purchaser when he or she goes to buy a house."

"The real price minus those incentives are hidden to the public until the point of actual purchase. This gives rise to the main 'inefficiency' in the housing market that is preventing house prices from adjusting downwards towards a more sustainable and transparent median ratio against income," said PEPS.

PEPS has called upon the Housing and Local Government Ministry to immediately sanction that all advertisements for houses in the primary market to carry not only the "headline price" but also the actual price at which a buyer can secure a purchase.

It said the incentives and rebates must be detailed out in advertisements and brochures, in the interest of transparency for the house-buying public.

"Banks and financial institutions are doing their best through proper market-based valuations to discover this price and to lend based on the real prices so that in the event of a loan default, they do not get lumbered with unsaleable properties at auctions," added PEPS.