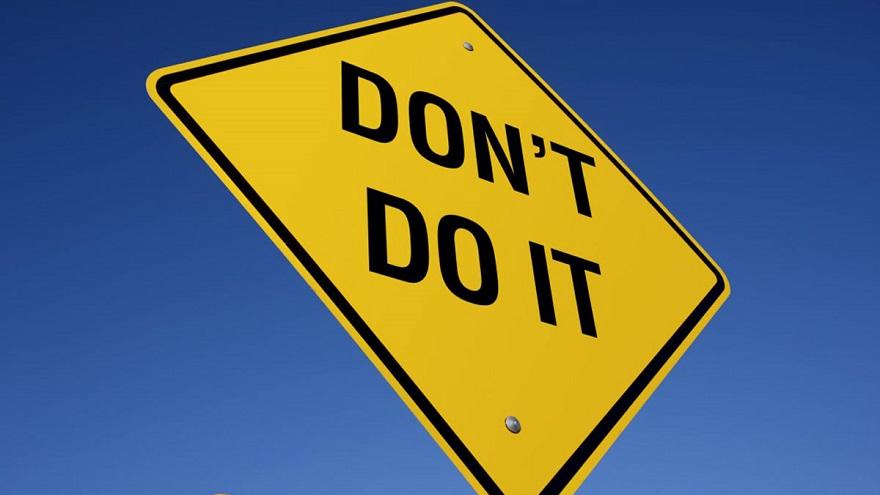 PPR Units Are Not for Investment, Make Way for More Deserving People

It is illegal for people who are allowed to reside in houses built under the government's People's Housing Programme (PPR) — which caters to those in the low-income group — to rent out their units to third parties.

Some people may be thinking that these "third parties" have the gall to rent the PPR units when they know very well it is an offence to do so.

The truth is some of them are willing to take the risk as they either cannot afford to rent a house elsewhere or are just taking advantage of the situation.

This issue of "renting a rented" PPR unit is not new and it has existed for some time now. All this is due to the greed of a few tenants who are out to make a quick profit.

By right, the PPR is aimed at providing needy people, who have landed jobs in the midst of the rapidly-developing capital city, with a roof over their heads. These low-cost housing units are not an investment tool!

For the record, there are two categories of PPR: PPR 'Disewa' (rented) and PPR 'Dimiliki' (owned).

According to the National Housing Department website, PPR 'Disewa' was introduced in February 2002 and its objective was to rent out the units to people in the low-income group and squatters at RM94 to RM124 a month.

Nowhere else in Kuala Lumpur can one rent a house at between RM94 and RM124 a month. The rental of a room alone can hit RM300. No wonder there is such a high demand for PPR units.

According to Federal Territories Minister Khalid Abdul Samad, DBKL has in its waiting list the names of 25,000 applicants who are eligible for PPR and Public Housing units. They have to wait because, currently, there are no vacant units left.

Hence, it is not fair when the so-called tenants of these units move out and sublet their flats to others. The authorities must check such immoral behaviour because it can lead to various other problems. Due to the greed of the original tenant, other more deserving people are denied what is rightfully theirs.

Some of these unscrupulous "tenants" are known to rent out their PPR units at RM500 a month and even up to RM1,200 a month if furnished.

Minister of Housing and Local Government Zuraida Kamaruddin is aware of this issue and has warned that action would be taken against those who misuse their PPR units.

"The rental agreement for the PPR units clearly bars the tenant from subletting the rooms or handing over the entire unit to others."