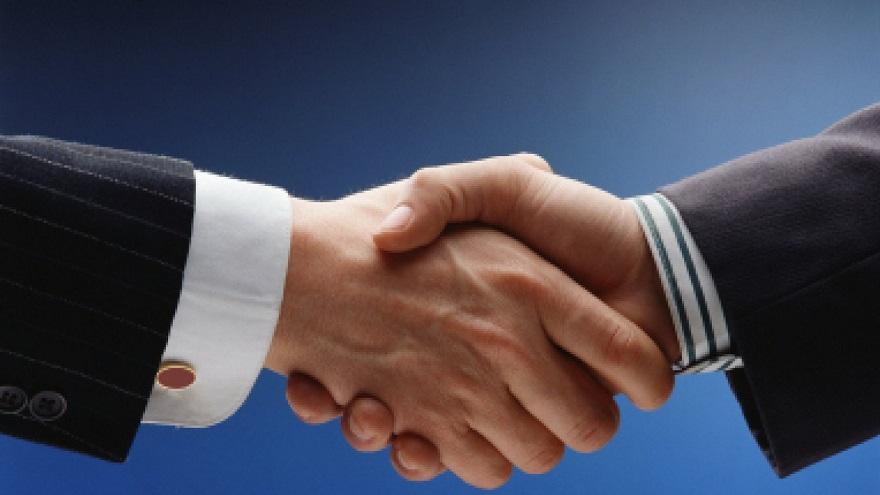 Malaysia has been a major beneficiary of Chinese capital with investment totalling RM181 billion over the past 10 years, according to Knight Frank's New Frontiers: Prospects for Real Estate Along the Belt and Road Initiative report released recently.

In a statement today, Knight Frank said the report was aimed at helping investors and occupiers understand potential opportunities that China's Belt and Road Initiative (BRI) could generate beyond its borders.

"Following the change of government in May 2018, a number of Chinese investments and projects, especially mega infrastructure projects had been deferred."

"However, the attendance of the Prime Minister and Malaysian business delegates at the recently concluded second Belt and Road Initiative Forum for International Cooperation, coupled with his intention to expedite the setting up of a one-stop centre to ease foreign investment related approvals, bring assurance and confidence to Chinese firms to reconsider investing in Malaysia," he said.

Furthermore, Sim said with the revival of the East Coast Rail Link (ECRL) and Bandar Malaysia, Chinese firms will certainly be looking more seriously at Malaysia again, with the industrial segment benefitting the most.

"Moreover, Chinese firms can utilise Malaysia as a manufacturing hub as products manufactured in this country are insulated from tariffs from most major economies, such as the likes of the United States, Latin America and European Union," he added.

In line with Johor's improved infrastructure, coupled with the planned upgrade of port facilities within Johor, Knight Frank said the industrial and logistics sector in Johor is also attracting a high level of interest among investors.

"The current market rents for factories/warehouses within Johor range from 80 sen to RM1.50 per square foot per month, which is on par with major industrial zones in Selangor," it said.