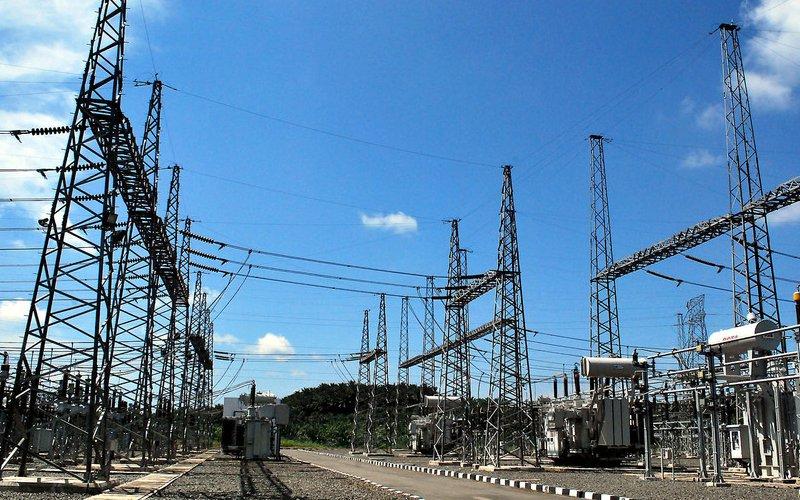 Local and international investors need to be creative in carrying out their corporate social responsibility (CSR) because such creativity helps to boost the future performances of the companies besides looking after their current reputation.

Deputy Chief Minister Datuk Jaujan Sambakong said CSR activities implemented in a creative manner would promote the services of the company concerned as well as giving benefits to the community.

"For example, a tourism investor in Semporna, the Lions Club International from China contributed in the installation of a solar system in 200 villages in the Sulabayan State Constituency including Pulau Bum Bum."

"We (the state government) appreciate it, and this is the concept that should be emulated by investors coming here (to Sabah) to implement CSR, not merely installing the solar system but also probably the CSR for education or health involving the contribution of spectacles including dental treatment," he said.

He disclosed this to reporters after the program of handing over the CSR solar system for the Sulabayan State Constituency at the Together Palm Homestay, here today.

He said that the State Government always telcomed all positive initiatives by the investors for the benefit of the people in Sabah.

"If possible, other investors carry out (the CSR) in Pulau Banggi, Kudos or Pulau Mantanani, Kota Belud including in Karamunting, Sandakan," he added.

Meanwhile, Jaujan also reminded residents receiving the solar benefits with a capacity of 100 watts (each) to look after the facility well so that it would last for a long time.

"The solar system contributed by the Lions and had been installed since yesterday in Pulau Bum Bum, now enables the island to be brightly lighted and benefit the people without ny bill being charged," he added.

He said the installation of the solar system needed no technical wiring and the Sabah Electricity Sdn Bhd (SESB) has given permission for it's installation. 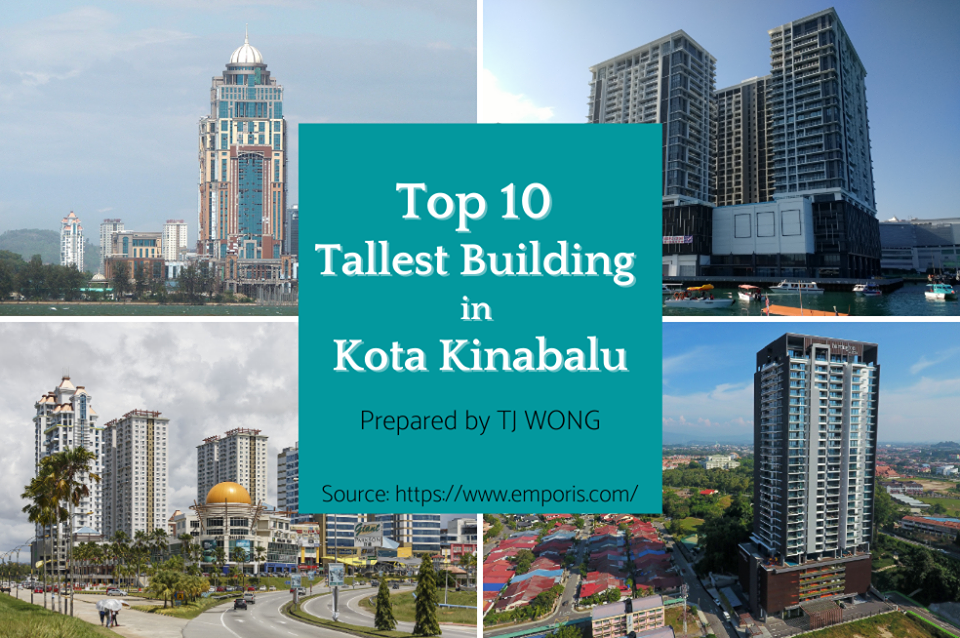 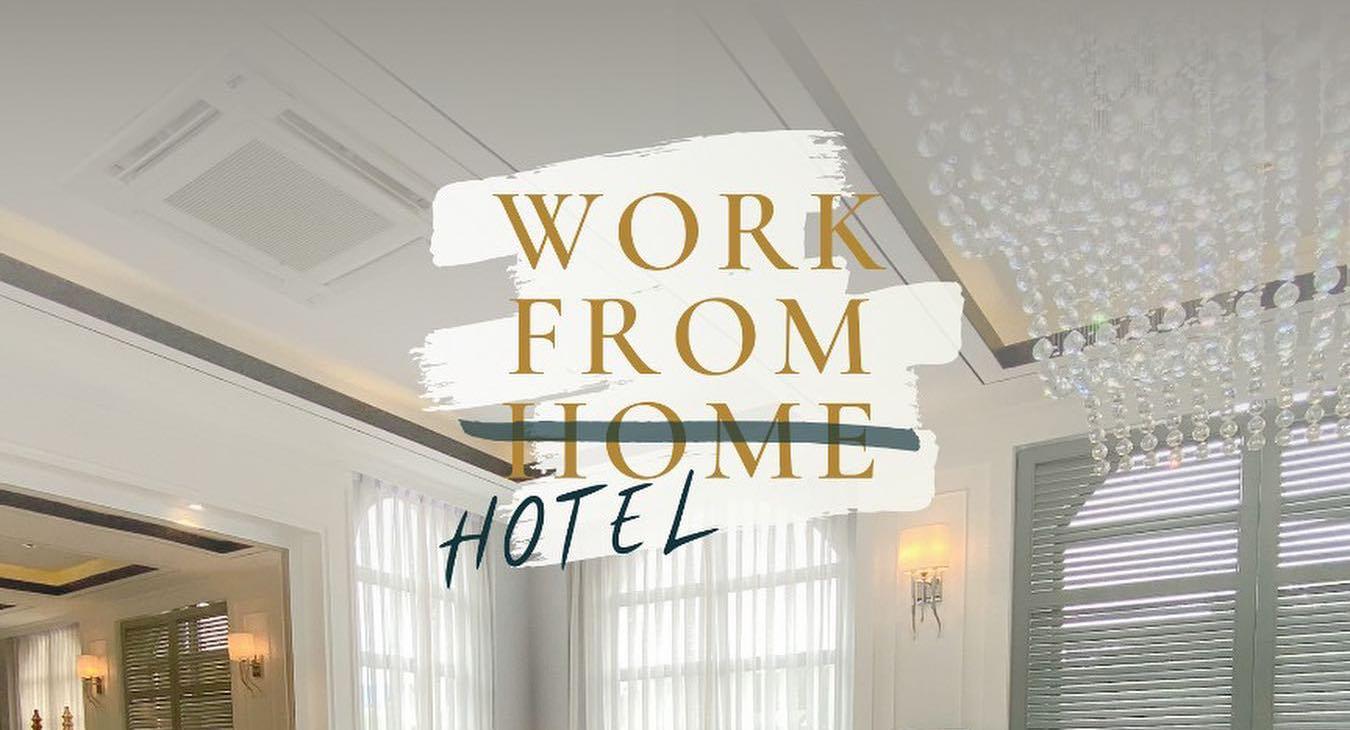 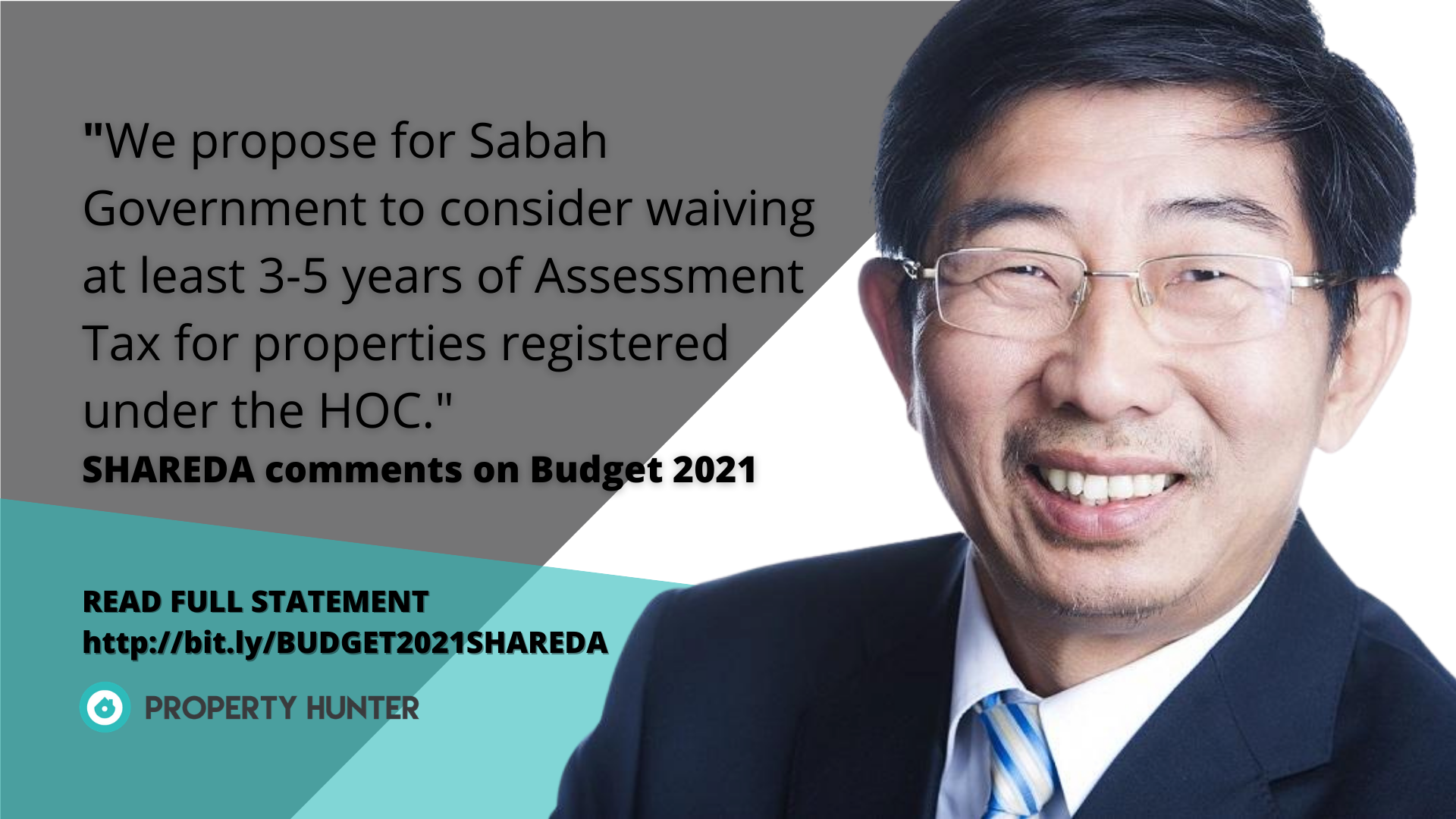 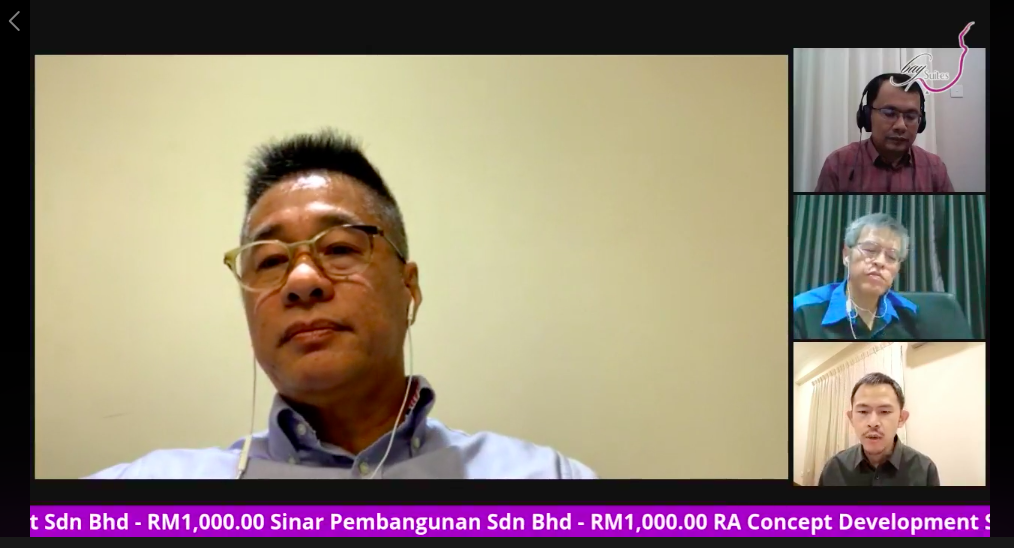 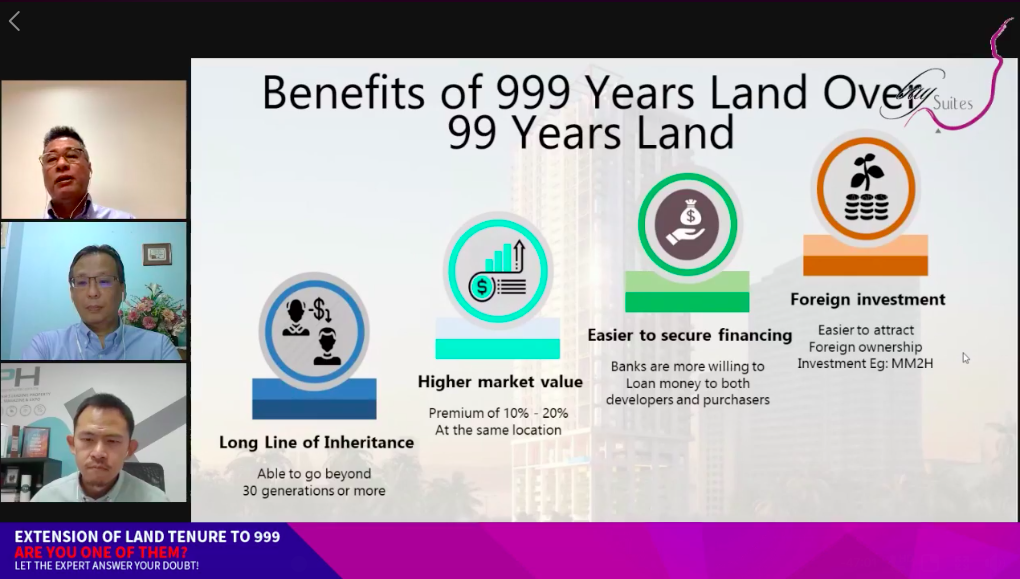