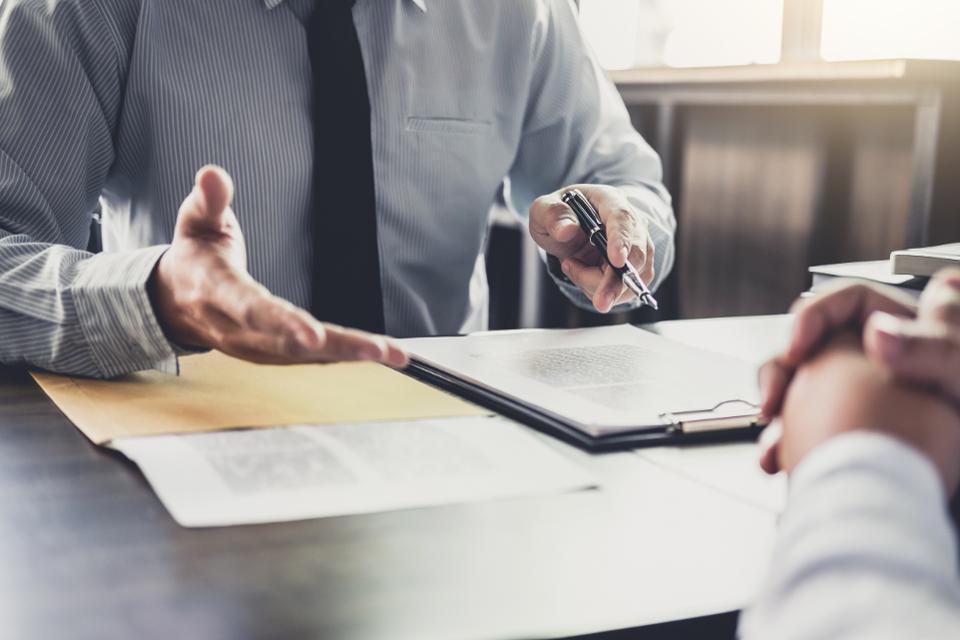 "There are also opportunities for UEM Edgenta via Edgenta Propel Bhd to participate in the road pavement works and operation and maintenance post project completion," the research house said in a report today.

Yesterday, UEM Edgenta said in a statement that Opus will be working with the Sarawak Public Works Department to provide overall project management and technical enterprise after it had recently been awarded the first package of the project worth RM50 million.

The PMC role will require Opus to oversee the preliminary and detailed designs of 20 work packages, upgrading works, as well as the construction of new bridges and roads, among others.

"We are positive on this news as it marks a step in the right direction for the group in turning around Opus's fortunes after a disrupted 2018 financial year on the back of GE14, which saw major infrastructure projects being halted," HLIB Research said.

The estimated project management contract value is estimated to be some 1.5% to 1.8% of the total RM11 billion work package to be undertaken in phases over a ten-year period, it noted.

"We understand that the RM50 million work package is for the 2019 financial year and that the potential for more jobs is high — subject to Sarawak Public Works being satisfied with Edgenta's performance," it added.

HLIB Research maintained its 'buy' recommendation on UEM Edgenta with a target price of RM3.41.