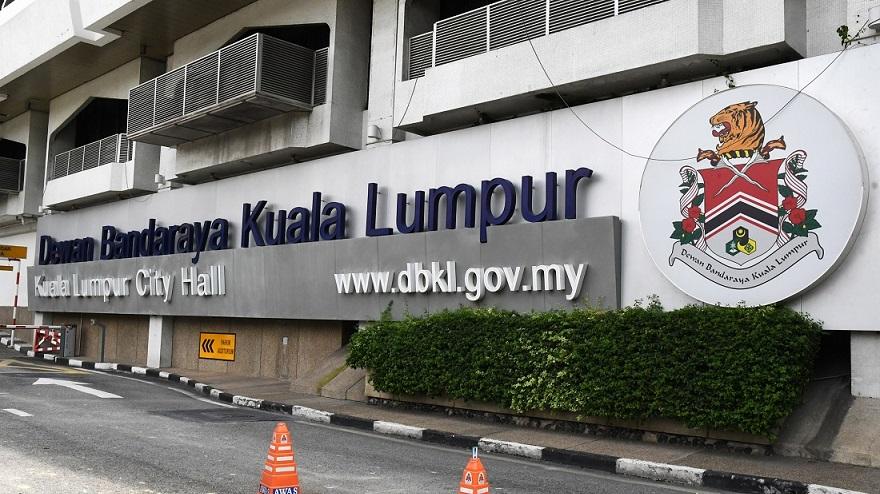 Singles From B40 Group Can Rent DBKL Rooms for RM100

He said they could apply online via E-Perumahan and that DBKL would accept 188 tenants under the first phase and 135 under the second phase.

"Applications for the first phase starts in August and they are expected to start renting the units from October at a low rate of RM100 per person," he told reporters after reviewing the urban housing project in Jalan Tuanku Abdul Rahman (TAR).

"We hope this will help lessen the burden among youngsters in need of accommodation in the early stage of their working life in the city," he said, adding that DBKL had allocated about RM7 million to renovate the interior of the two blocks of seven-storey buildings on Lot 54 and 56 on Jalan TAR.

Nor Hisham said among the conditions set were that the applicants had to be Malaysian citizens, aged between 18 and 35, earned less than RM2,000 a month, working in the capital as well as did not own a house or car.

He said this would be its pioneer project in expanding the facility in public places.

"DBKL will also re-use old buildings for this purpose and among the areas being considered to include around Chow Kit," he said.

Meanwhile, DBKL project implementation and building management senior deputy director Norzaini Noordin said the programme was based on the shared space concept, with each floor of the seven-storey buildings containing four to five units, each measuring 7 metres square. Each unit will have three to six beds as well as cupboards.

She said tenants could add any small furniture like tables, chairs or rack as long as it was within the guidelines and that among the facilities provided in the urban housing programme were parking space for bicycles and motorcycles, lounge area, surau, supervisor's office, laundrette, reading area, pantry and toilets.

"We will also place people with disabilities (OKU) on the ground floor to facilitate their movements," she said.