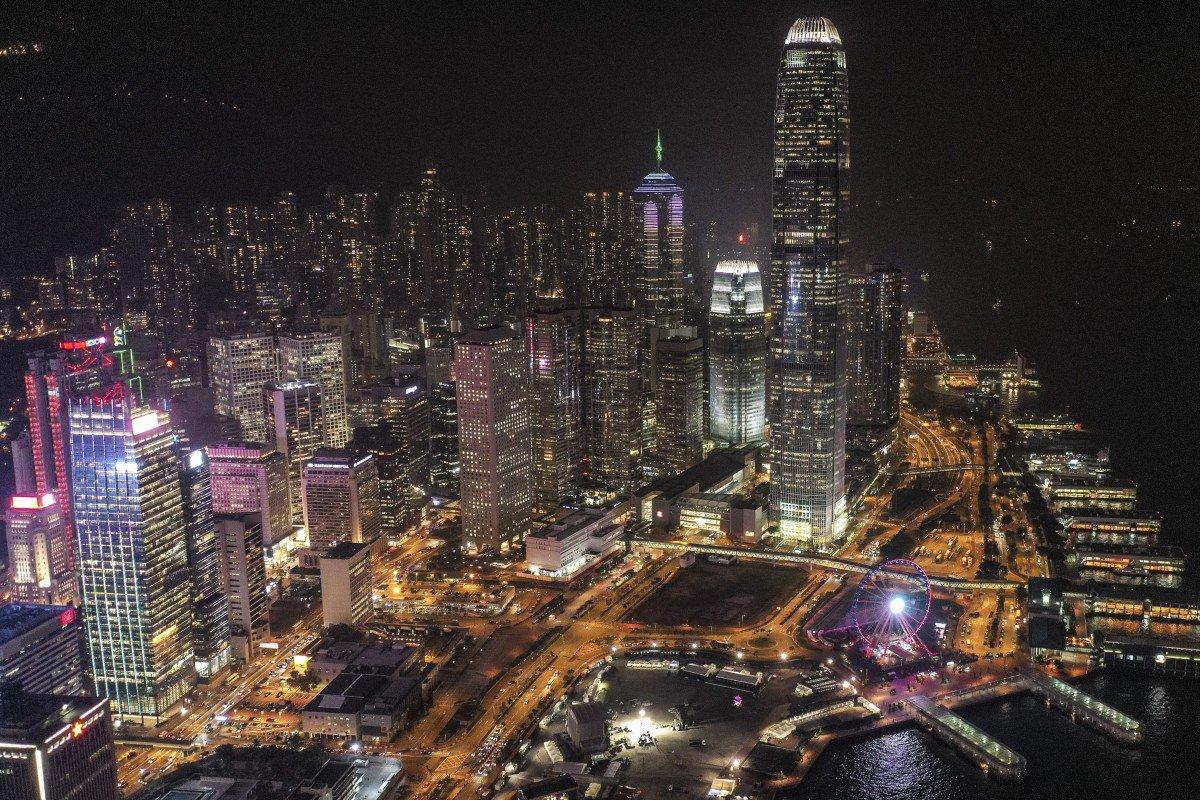 
Chinese capital accounted for 21% of commercial property transactions in Hong Kong last year, according to CBRE.

The pause in US Federal Reserve interest rate increases is unlikely to boost commercial property prices in Asia-Pacific, according to a new report from UBS.

Citing historically low rental yields, driven in part by high pricing, the report noted that in Asia-Pacific (APAC) cities outside Australia, the "marginal benefit from an extended period of low interest rates is very limited".

"Yields across most APAC markets are at their lowest in the last 10 years. Obviously, that does not mean prime yields cannot tighten further, but it does imply that we are almost reaching the floors of absolute yield levels," said Shaowei Toh, author of the report.

He suggested that investors in APAC commercial property take a more defensive approach on their investments, focusing more on enhancing rental income rather than looking for capital gains on new purchases.

Toh also said that pricing of commercial property in APAC had "defied logic", with rising prices even in the face of rising interest rates in 2017 and 2018, due to the enormous pool of investment capital chasing opportunities.

Hong Kong commercial property has been boosted by investment capital from mainland China, but major cities in the region, including Singapore, Shanghai and Seoul, had all been boosted by global capital looking for investment opportunities.

The report noted that as much as US$2 trillion in global private capital was allocated to commercial property investment last year, and 20% of that was focused on Asia-Pacific. Toh said that this was a factor in propping up commercial property prices.

David Ji, head of research with Knight Frank, said that Hong Kong was a target city for commercial property investors, with a pool of capital from foreign funds chasing a relatively limited investible stock.

He too sees little chance of prices dropping any time soon.

In January this year, CBRE said that the capital value of Hong Kong commercial property had increased by 13.4% in 2018, while yields had compressed by 14%.

CBRE reported that Chinese capital accounted for 21% of commercial real estate transactions in Hong Kong in 2018, but that proportion declined from 28% in the first quarter of 2018 to 5% in the fourth quarter.

Toh said that the pause in monetary tightening would be particularly beneficial to Hong Kong, Singapore and the main cities of China, as bond yields were likely to remain flat, giving investors time to prepare for interest rate rises in future that may result in a sharp reversal in prices.

He added that transaction volumes would remain flat.

Toh cautioned that yield spreads between property and government bonds across Asia-Pacific were at the lowest level in the past 12-year period, suggesting that prices had risen to unsustainable levels, particularly in Hong Kong, Shanghai, Beijing and Singapore. Beijing, Shanghai and Singapore already had yield spreads below that of the last turning point in property prices, just before the 2008 global financial crisis.

Though rate rises may be on hold for now, a further rise in interest rates could produce a "sharp reversal" in prices, Toh said. Though the Fed has decided to stop rate increases in March, the US central bank has left open the possibility of rate increases later in the year if the economy improved.