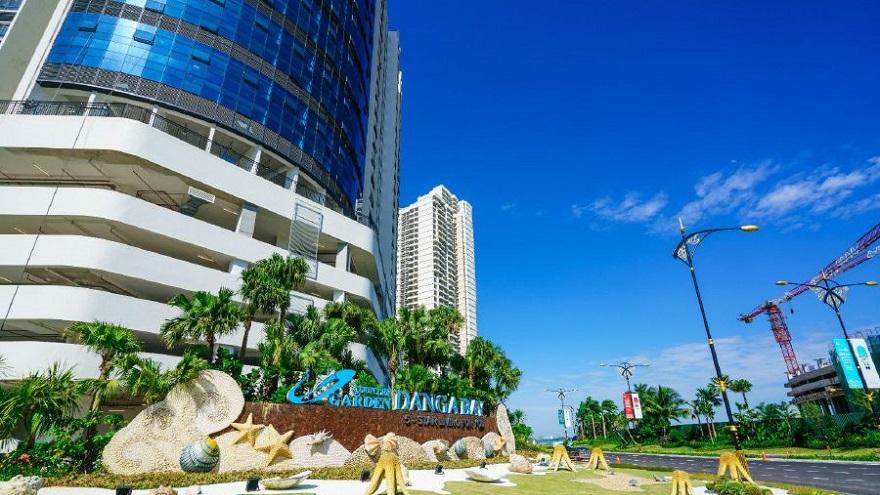 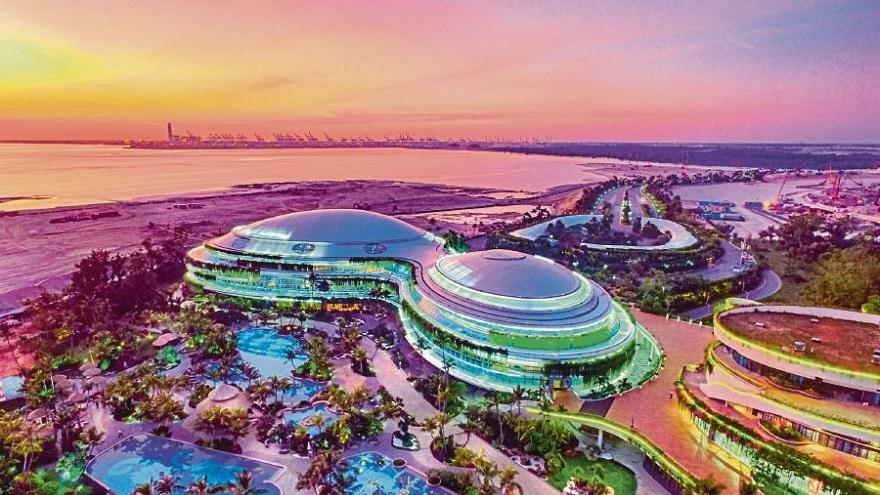 
According to the Department of Statistics Malaysia and the National Property Information Centre (NAPIC), the salaries of your average Malaysian grew at a compound annual growth rate (CAGR) of 6.17% from RM1,700 in 2013 to RM2,160 in 2017, while the Malaysian House Price Index (HPI) reported a CAGR of 7.56% from 140 points to 187.4 points over the same period.

Malaysia's urbanisation rate is quickly expanding across the country. With its urban population at slightly more than 24 million in 2018, and gearing towards becoming a developed nation, the need to plan for affordable and accessible housing for the future is at a critical pace. Proactive and collaborative efforts by the relevant parties are needed to ensure enough affordable housing will be built to cater to the high demand to ease the burden of Malaysians.

What this shows is housing unaffordability in the country, as well as how the void between prices of home to monthly salaries can be improved, especially in the mid-end housing segment.

It is important to note that urbanisation does not only involve people moving into Kuala Lumpur. The Department of Statistics Malaysia also noted that Kuala Lumpur, Sarawak, and Perak saw the highest number of urban migrants moving to Johor Bahru. The rapid growth of the Iskandar Malaysia has attributed to the rising number in population in the region. Johor now has a thriving talent pool with strong educational and skills backgrounds - most with experience in the oil and gas, and manufacturing and logistics industries. Johor also generates over 17,000 degree-holders annually, resulting in plenty of job opportunities, and a generation who is eager to make their first major investment on a home. A total of 1.43 million jobs will be created for a population that is expected to reach three million in 2025.

Johor's International Trade, Investment and Utilities Committee Chairman, Jimmy Puah Wee Tse, commented recently that the state is poised to attract RM8 billion worth of investments in 2019 from local and international investors.

The Prime Minister of Malaysia, Tun Mahathir Mohamad, also announced the government's decision to double the size of the Iskandar Malaysia region to 4,749 sqkm - three times that of Singapore while Datuk Ismail Ibrahim, CEO of the Iskandar Regional Development Authority (IRDA) has said that the larger area should be able to provide more land for building affordable houses.

Jason Fu, Regional President, Country Garden Malaysia said, "We have aligned our development plan with the national agenda. An example is our Central Park development, situated in Iskandar Malaysia, where we have incorporated functionality with world-class aesthetics and affordable pricing.

With a 15-acre public park incorporated into its design, residents can adopt a healthy, stress-free lifestyle through recreational activities. Among the highlights of Central Park are jogging paths, a mini football field, multi-function halls, reading rooms, an indoor playground, basketball courts, and a yoga lawn."

A healthy mind and body will result in greater productivity and happiness, and the ripple effect of this is huge, including having a positive environment that can attract more investors and enhance economic stability.

"We have clear objectives when it comes to providing dream homes that are affordable. The company is upbeat about building a community that is conducive for young homeowners in Iskandar Malaysia," added Fu.

Country Garden goes a step further by providing residents with 5-star property management services for residents such as basic house cleaning and maintenance services customised to the needs of every household. Furthermore, the award-winning developer will also continue to manage the residential properties even after handing them to the owners - something that makes the development stand out from the rest.