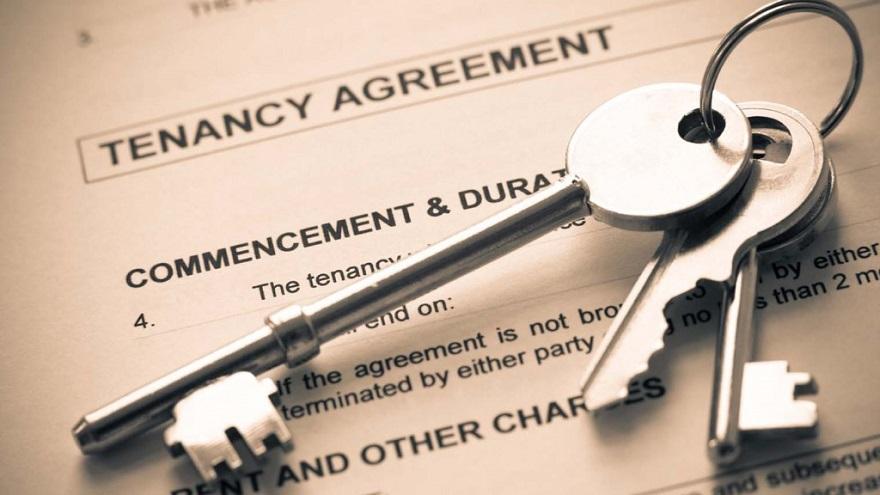 
The proposed Residential Tenancy Act is to boost the rental market. The first phase, which involves a study and data collection, is expected to be completed this year, while the act will be formulated next year.

"The act will assist us in determining the affordable rent based on location, as well as laws to protect tenant-owner involved in house renting," she told reporters on the sidelines of the Constructing and Financing Affordable Housing Across Asia Conference.

"Right now, we do not have a standard in determining whether the houses that are up for rent are affordable or not," she said.

Noorihan said with the act in place, it will also protect tenants and owners from any dispute that might arise for the duration of the rent, as currently there is no tribunal for issues relating to housing rental.

"The proposed Act will study the standards and benchmark used in the similar Act in New South Wales and Victoria, Australia but will be tailored to local context suitability," she said.

"Based on the multiple median approach, a home is considered affordable if the median home price is less than three times the median household annual income," she said.

She said that one of the main reasons contributing to the increase in house prices until it reaches "the point of unaffordable" is due to lack of coordination between state and federal authorities.

"Both state and federal governments have powers over lands, which have complicate the matter, which is why we are now in the course of implementing the National Housing Policy (2018-2025) to boost home ownership and affordability," she said.