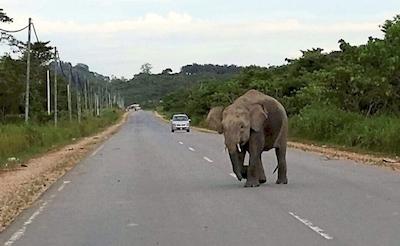 sabah
The Star, Photo Credit to The Star

Conservationists praise Sabah's decision to stop the construction of roads under the Pan Borneo Highway project that will cut through forests and natural ecosystems.

Coalition Humans Habitats Highways (3H) said that Sabah Chief Minister Datuk Seri Mohd Shafie Apdal was on the right track towards conservation as the highway must not be at the expense of the forest and natural ecosystem.

Shafie said that the proposed roads should only widen roads that already exist instead of constructing new alignments that will affect forested areas.

The roads that were previously planned were going to cut through biodiversity-rich mangrove swamps and forests rich with the proboscis monkey and elephant populations. High-value conversation areas in Kinabatangan and Kalabakan.

The livelihood of local communities, including fisherman in some coastal areas that still have mangroves would also be affected, according to DGFC driector Dr Benoit Goosens.

He said the current two-lane coastal road from Tuaran to Simpang Mengayau would cross several "Class V" mangrove forest reserves and the Kota Belud Bird Sanctuary, which are important eco-tourism assets for the region.

The mangrove forest reserves are the last habitats on the northwest coast of Sabah for the proboscis monkey, a totally protected species endemic to Borneo and a major tourist attraction.

Goossens said they were ready to help the state government find an alternative alignment to save those last forest mangroves in the area. 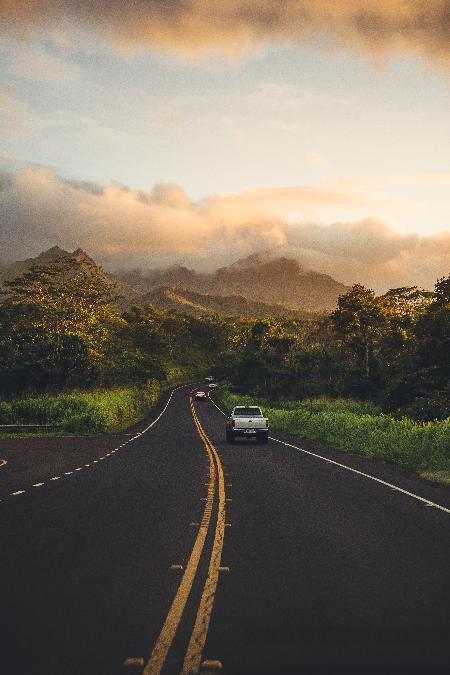