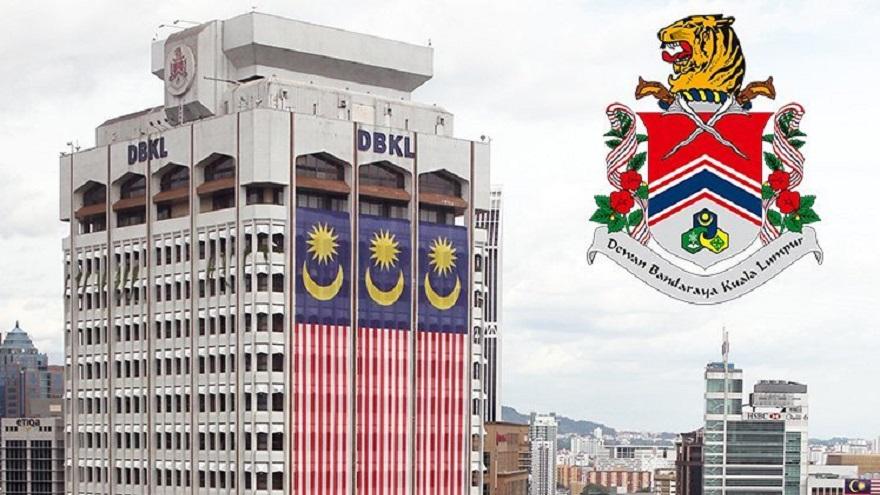 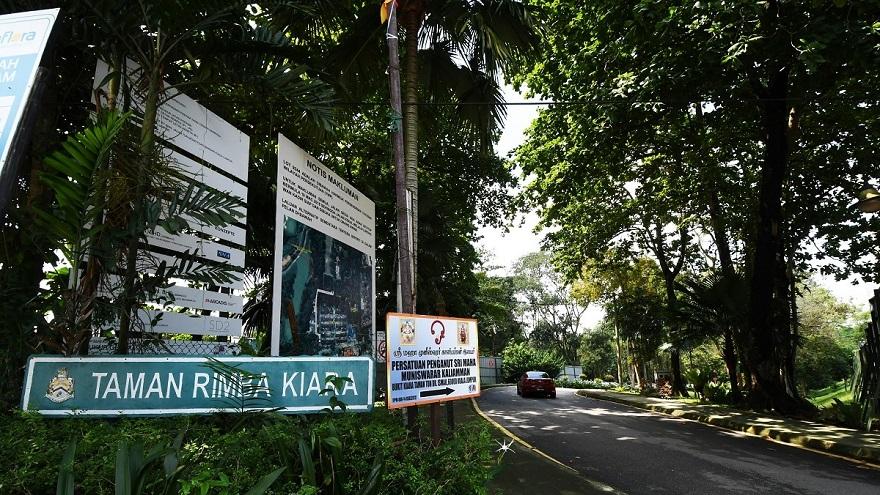 The proposed project at Taman Rimba Kiara, Taman Tun Dr Ismail which involves the construction of 350 units of affordable houses for Bukit Kiara longhouse residents and eight blocks of 50-storey high-end condominiums on a 4.8-hectare land, has been opposed because of the concern for one of the last green lungs in the city.

Federal Territories Minister Khalid Abdul Samad said the project should proceed as the size of the land involved would be reduced to 3.2 hectares after taking into account the protest from local residents. He further commented that if the project was scrapped, the Kuala Lumpur City Hall (DBKL) would have to pay more than RM150 million in compensation to the developer.

The disputes over the proposed housing project will be tabled and finalised at the Cabinet meeting next month, said Khalid.

"It is really expensive to pay the compensation... but since the residents are still protesting, I will leave it to the Cabinet to decide. I have got to prepare the paper and present it to the Cabinet and they will make a decision most probably some time in April," he told reporters after launching the "Perumahan Ku Bersih 2019" programme at Beringin People's Housing Project (PPR).

DBKL today introduced the 'Rental Arrears Settlement Service Scheme' to address the problem of rental arrears by tenants of its Public Housing (PA) and PPR units.

Khalid said the City Hall would appoint tenants who cannot afford to pay their rents as cleaners and their income would be channeled directly to DBKL to settle their current and outstanding rents.

"A total of 107 tenants have been identified to have rent arrears. So, if they really cannot afford to pay the rent, they can take up the job with an income of between RM800 and RM1,300 per month," he said.