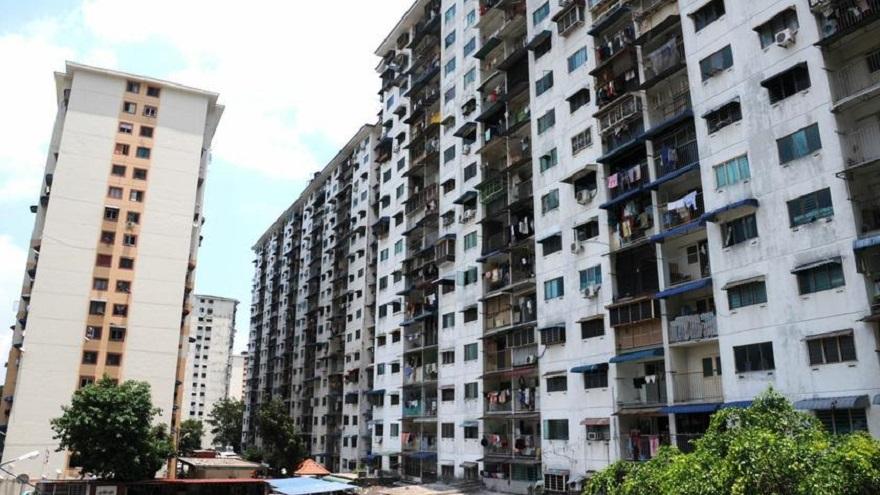 
15 public housing tenants who failed to pay their RM250 monthly rent and violating the terms of their tenancy, including subletting their units, has been issued eviction notices by the Selangor government.

"Our enforcement activities are being conducted against errant tenants who did not pay their rent consistently, with one having arrears amounting up to RM25,250, involved in subletting their units, trespassing into empty units, and those who are not the registered tenants," State Executive Council for Housing and Urban Living, Haniza Mohamed Talha told reporters at the Selangor Assembly.

Haniza said the government had served multiple notices to these tenants reminding them of the terms of their tenancy, but had been ignored and is now forced to enforce the law as there were others who have been on the Projek Perumahan Rakyat (PPR) waiting list a long time for a unit to become available.

Ten of the public housing project units are located at the Kota Damansara PPR and five units at the PPR in Hicom, Shah Alam.

"One of the tenants at the Kota Damansara PPR had punched one of the PHSSB officers who was issuing eviction notice on February 12," she said. A police report has been made on the assault.

"We have issued multiple notices to them. They have exceeded the time frame we gave them to voluntarily leave their units. I don't want them to go viral on social media trying to gain sympathy saying that we had heartlessly evicted them. I also don't want anyone taking advantage of their eviction for their own gains and said the state government is persecuting them," she said.