panborneo
The Edge, Photo Credit to The Edge

The Pan Borneo Highway project in Sabah has reached 12.4% completion as of February this year, said Deputy Works Minister Mohd Anuar Mohd Tahir, adding that RM609 million has been spent.

Mohd Anuar said Phase 1 of the Sabah portion is divided into 35 work packages, involving a total length of 706km.

"To-date, 12 work packages have been awarded to contractors to begin construction works. However, (the contract of) one of the contractors — which was in charge of the Tawau to Semporna stretch — was terminated due to poor performance," he told Dewan Rakyat today.

Mohd Anuar also said the federal and Sabah state governments are now studying the execution mechanism of the highway project, and will discuss its future direction with the Cabinet by the end of this month.

Mohd Anuar was replying to a parliamentary question by Datuk Seri Panglima Dr Maximus Johnity Ongkili (PBS-Kota Marudu), who asked the Works Ministry to state the current status of the Pan Borneo Highway project such as the amount of money spent on the Sabah portion. 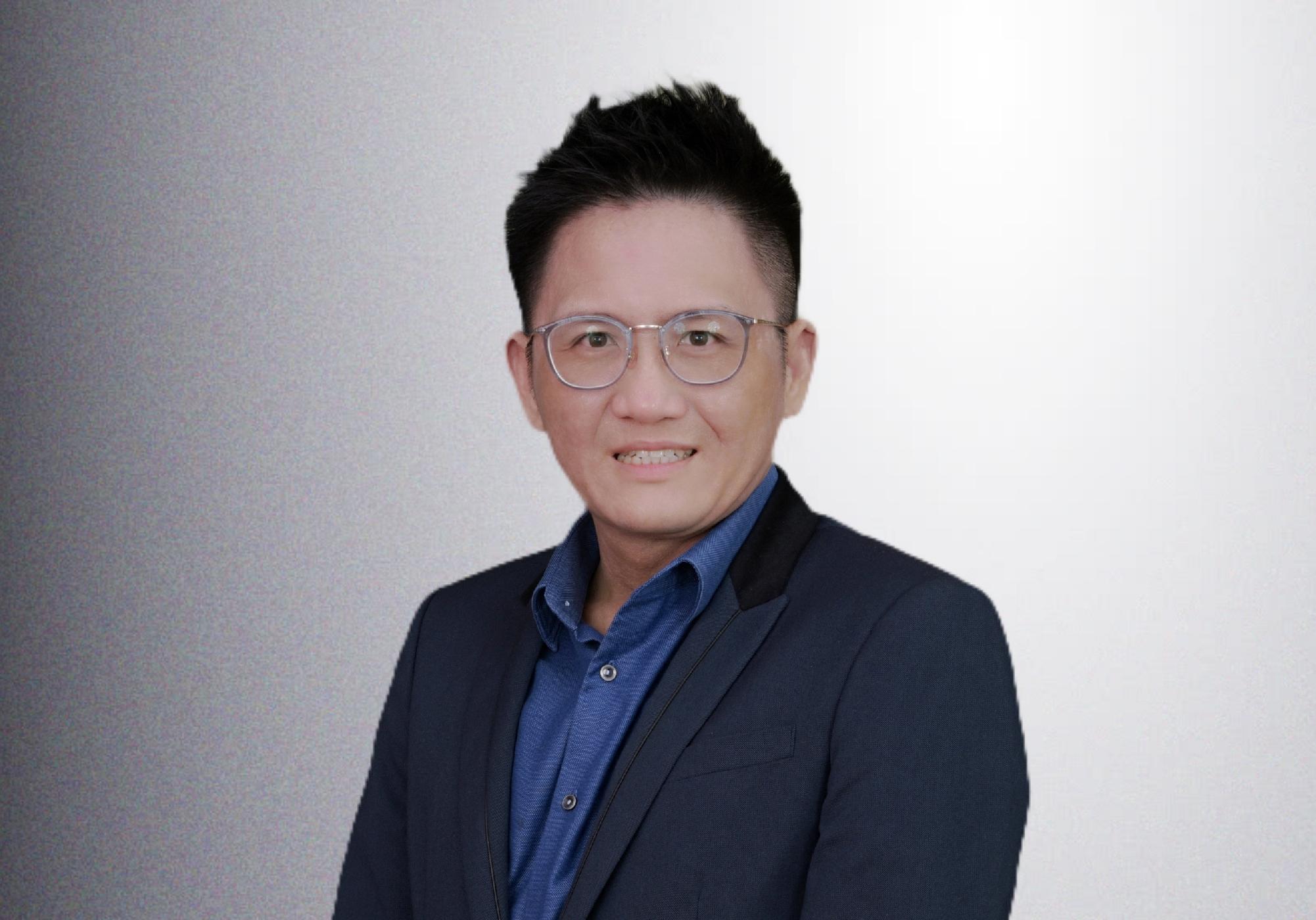