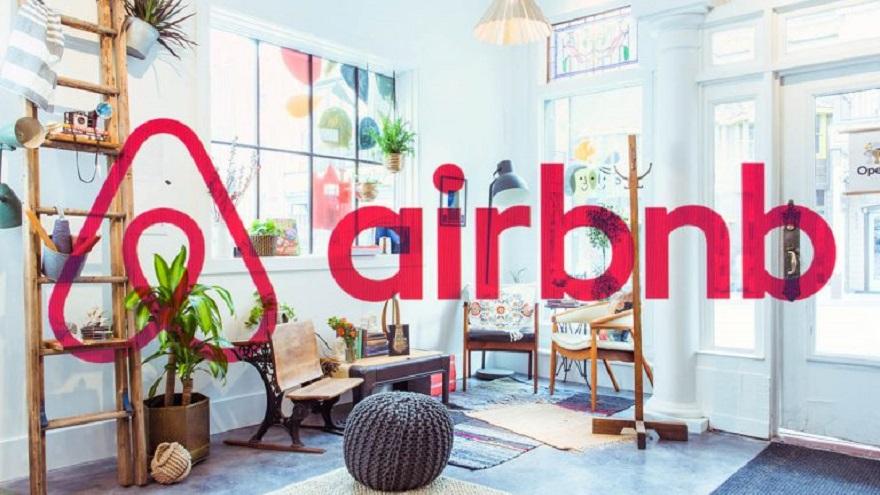 Airbnb head of public policy for South-East Asia Mich Goh said the women hosts on Airbnb, who made up almost 50% of all hosts in the country, earned a typical annual income of RM5,793.94.

The Malaysian female Airbnb hosts welcomed over 912,000 guests in 2018, she said at a panel discussion entitled "Powered by Women: The Growth of Malaysia Digital Tourism", here yesterday.

However, she declined to reveal the number of Airbnb hosts in the country.

She said technological advancement has opened up multiple opportunities for female hospitality entrepreneurs who were passionate about driving a creative and meaningful tourism industry.

The opportunities offered by the Airbnb platform now go beyond home hosting to "Airbnb Experience" -- a distinctive, one-of-a-kind activity that are hand-crafted and led by local experts showcasing a unique side of Malaysia, she added.

Goh said in 2018, women around the world made RM49bil, which represented more than half of the global Airbnb community's earnings.

The panelists at the talks moderated Daphne Iking, which was held in conjunction with the International Women's Day, included Kakiseni president and WOMEN:girls founder Low Ngai Yuen, Airbnb host and Bike with Elena founder Elena Shim, and Zafigo: For Women Travellers in Asia editor Eliza Thomas.