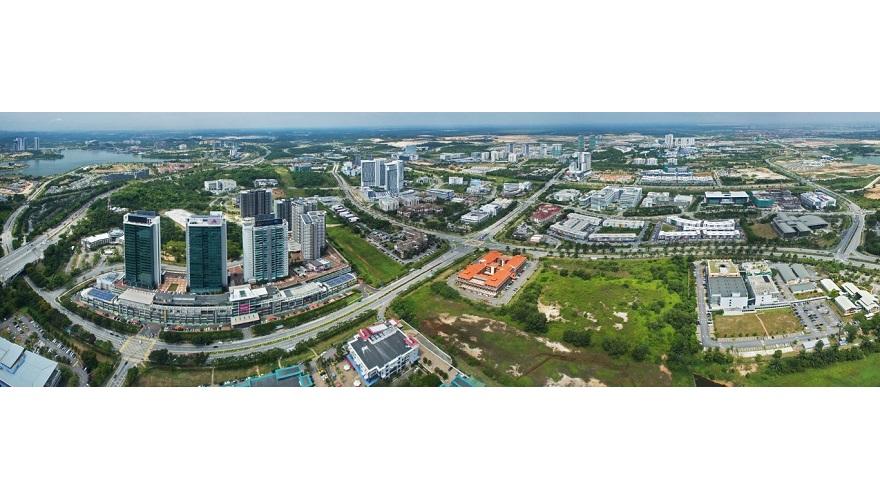 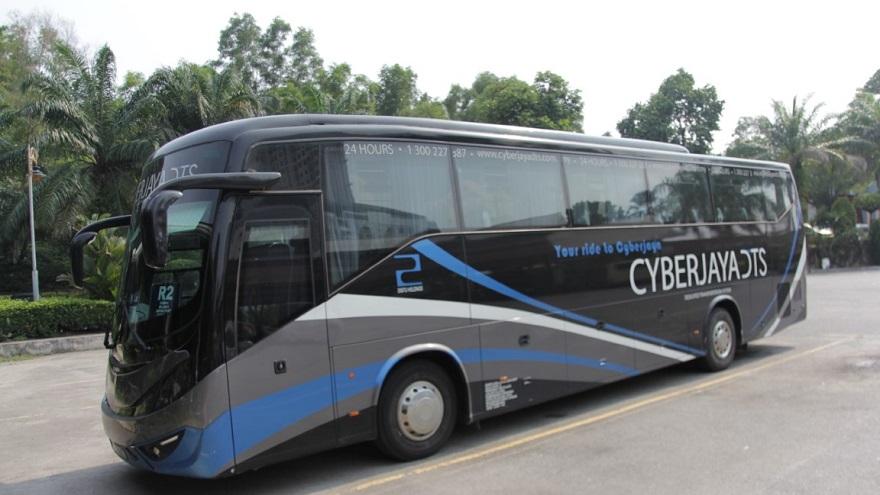 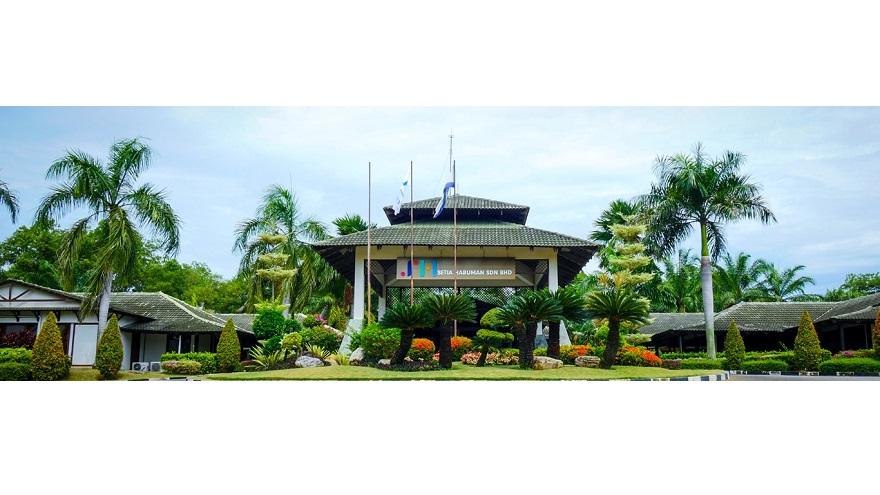 
The home of Malaysia's Multimedia Super Corridor (MSC), Cyberjaya in Sepang, has always been at the forefront of the country's technology and innovation initiative meant to promote the growth of information and communication technology (ICT) in the country. Now, they are one of the front runners for a woman-friendly city.

Setia Haruman Sdn Bhd ('Setia Haruman') the master developer of Cyberjaya, has been working with various stakeholders to enhance the liveability of the city by improving the safety and security of its residents due to the large number of workers in Cyberjaya including its 60,000 strong women community who are required to work in night shifts due to the nature of their professions.

Wendy Li, Chief Operating Officer of Setia Haruman, affirmed Setia Haruman's commitment to promote and develop Cyberjaya as a global tech hub that serves the growing needs of its population.

"Currently, 60% of data centres in Malaysia are based in Cyberjaya, along with more than 40,000 knowledge workers and 506 MSC-status companies. The majority of Cyberjaya's working population is active around the clock in order to accommodate the different time zones served by these companies."

"I feel that night shifts are no longer a concern among employees. The DTS bus system is very convenient for commuters who live in other parts of the Klang Valley and there are plenty of food outlets available which open till late at night. Even for drivers, the streets are brightly lit and well-patrolled by the police even at night," commented Kayathri Maheswaren, an employee at an international information technology services company in Cyberjaya for more than nine years.

In conjunction with International Women's Day, Setia Haruman is releasing a video series called the 'Wonder Women of Cyberjaya', which showcases stories of women from general office workers, managers and civil servants, to entrepreneurs, students and homemakers who are making a positive impact to the city and its people.

"All of them are champions of their own accord. We have exceptional corporate mommies who juggle career and family, tireless law enforcement officers who help ensure the safety and wellbeing of the community, and students who regard the city as their hub for creative and educational excellence." Wendy added as she highlights how women have always been a driving force in transforming Cyberjaya into the progressive city that it is today.