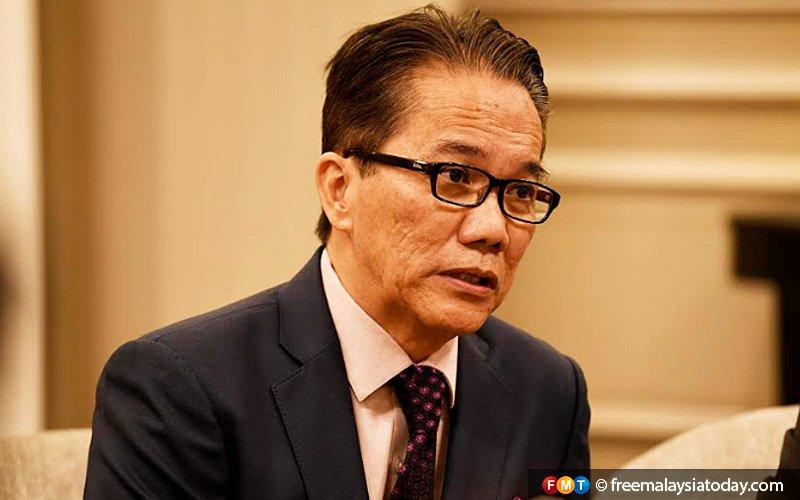 Bill to Restore Equal Partner Status Back to Sabah, Sarawak


De facto law minister Liew Vui Keong will table a bill in Parliament next month to restore the wording of Article 1(2) of the Federal Constitution to what existed before 1976.

Speaking to reporters after the closing ceremony of The Council of Restorative Justice Sabah here today, Liew said the relevant papers for the amendment are still being worked out but he expected them to be ready by April 2.

"The decision to amend the constitution was made in the federal Cabinet meeting on Thursday so that Sabah and Sarawak's status as equal partners in the federation can be restored," he said.

Liew said he believed this is a giant step towards the implementation of the Malaysia Agreement 1963 (MA63).

With this amendment, he said Sabah and Sarawak will no longer be perceived as mere states within Malaysia.

"This is only a start. We will require a two-third majority to pass this amendment.

"Currently, the ruling PH government, together with its allies Warisan and Upko, have 135 seats in Parliament.

"We'll need the support of 148 MPs to pass this. But I am confident all 56 MPs from Sabah and Sarawak will fully support this bill," he said.

Regarding the progress of the process of implementing MA63, Liew said all related committees, from the working committees up to the steering committee, had been working hard to ensure all bases are covered.

The steering committee, which is chaired by Prime Minister Dr Mahathir Mohamad, meets once every two months while the technical committees sit down together once a month.

The various working committees meet once every two weeks where they deliberate on issues including but not limited to issues such as financial rights, constitutional rights, economy, jurisdiction, public administration, territorial sea waters, and oil and gas.