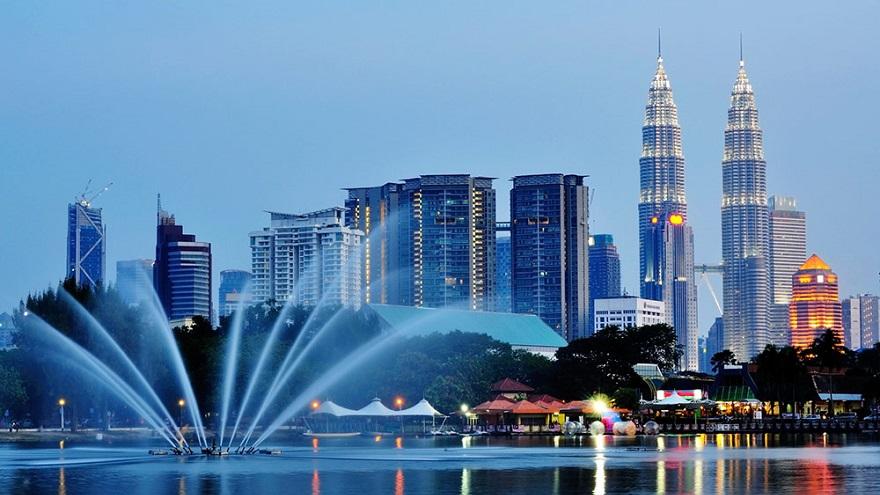 
Tourism Malaysia is stepping up its promotions this year in preparation of Visit Malaysia 2020, a landmark campaign that is targeted to bring in 30 million international tourists and £21.63 billion (RM100 billion) in tourist receipts to the country.

The agency said its participation in ITB Berlin 2019 as official partner country was a key initiative to ensure the campaign's success where it was enjoying prominent visibility among the event's industry visitors from around the world.

The Malaysia Healthcare Tourism Council will also take centre-stage at ITB to highlight Malaysia as a high quality yet affordable healthcare destination among travellers seeking treatments.

The Malaysia Year of Healthcare Travel 2020 will also be promoted, along with plans for more public-private partnerships to grow the niche sector.

Germany contributed 9,542 tourists to Malaysia, a growth of 17.4 per cent.

Tourism, Arts and Culture Minister Datuk Mohamaddin Ketapi said Malaysia has all the attractions that appeal to travellers from this region, from nature retreats, to modern and affordable shopping, cuisine, culture and luxury experiences.

"We are encouraged by the growth of the West Europe market thanks to the implementation of several key initiatives last year," said Mohamaddin.

He was referring to several initiatives implemented last year including Malaysia being made ECTAA Preferred Destination Partner for 2018; the tactical campaign with Condor Air for the winter scheduled charter flights from Frankfurt to Kuala Lumpur; and the joint partnership with TUI for a Fly and Cruise initiative.

Plans to further grow and support this market include Tourism Malaysia's intention to work with international airlines to increase connectivity to Malaysia from several long-haul destinations.