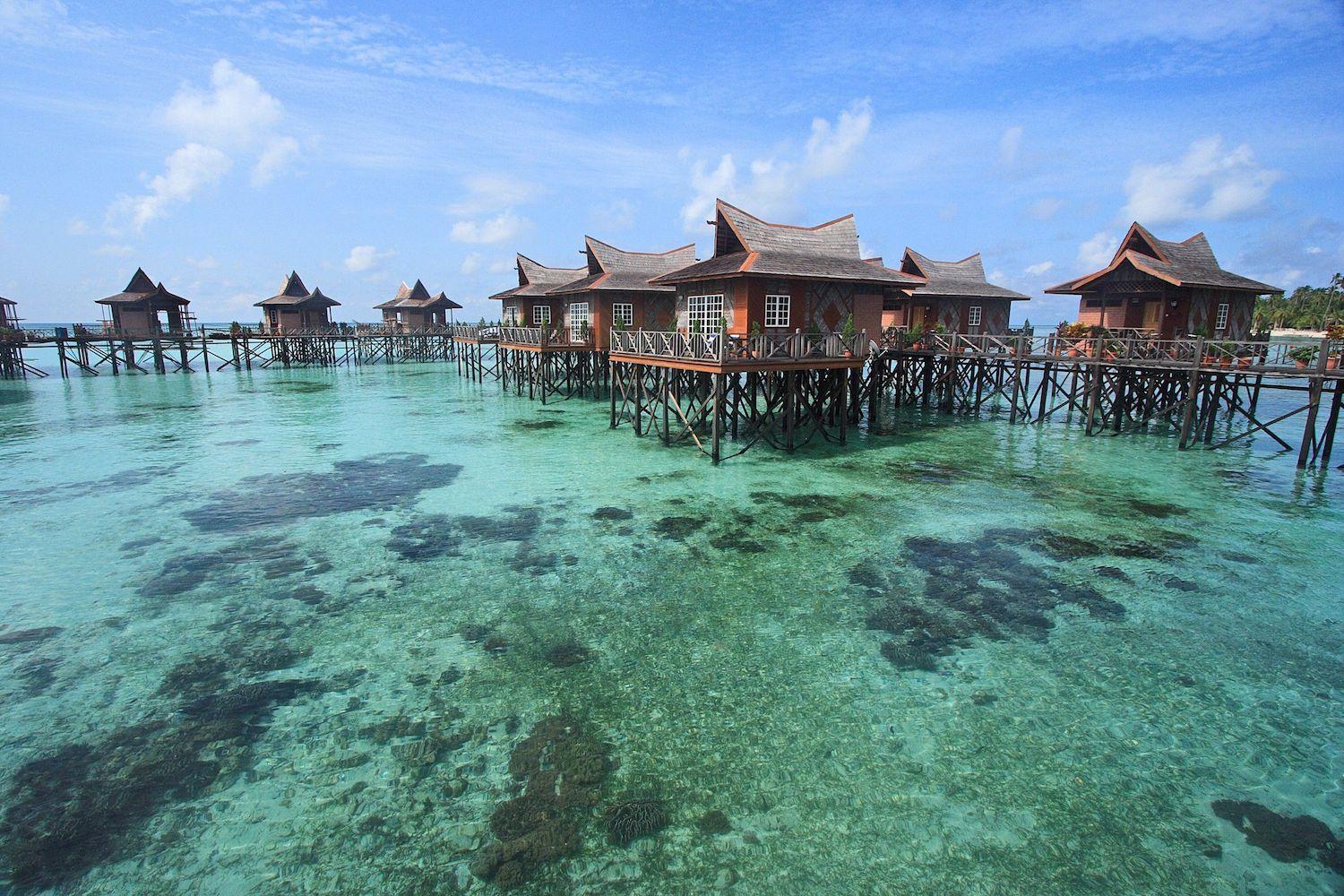 Sabah is seeing a dip in Japanese tourist arrivals due to a recent travel advisory for them to avoid the east coast area for security reasons.

However, state Tourism, Culture and Environment Minister Datuk Christina Liew said there were many other attractive places in Sabah for the Japanese to visit.

"Japanese tourists can consider the west coast and interior Sabah as among other options," she said.

Liew, who is on a visit to Kyoto and Osaka, Japan, to promote Sabah as a tourist destination, said she would discuss with Japanese officials in Malaysia on the choices available in the state.

She added that pending the revocation of the travel advisory, Japanese tourists would be encouraged to visit the west coast and interior of Sabah.

She said community-based tourism products in interior Sabah were gaining popularity among foreign tourists wanting to enjoy nature, as well as fresh air.

During her three-day working visit there, Liew held a meeting with the director-general for Tourism Policy, Kyoto Prefecture Minamimoto Hisash.

Hisash told Liew's seven-member delegation that the travel advisory, issued by Japan's Ministry of Foreign Affairs, was based on information received from Sabah.

Liew and Hisash also exchanged notes on tourism policies, relating to promotion of Sabah and Kyoto as premier tourist destinations.

"Sabah is a brand name in China with scheduled flights from at least 12 provinces per week," she said.