The Ministry of Domestic Trade and Consumer Affairs is looking at standardising prices of petrol and diesel within this year in Sarawak, with the setting up of more petrol stations in the state to service those living in rural areas.

"Sarawak is a big and sparsely populated state and, as such, rural people are having difficulty securing fuel, which is sold at different prices and above that in urban areas," he told reporters after officially opening the new Sungai Maong Petronas station, here today.

He said such incidents had been found to have occurred in rural towns such as Kapit and Song.

On the win-win situation of a possible collaboration with Petronas on the matter, he said the national oil company had agreed to look into the supply side of the fuel, and most importantly, ensure that rural folks have access to the same prices enjoyed in urban areas.

As connectivity within Sarawak grows, coupled with the development of the Pan Borneo Highway, the growth of new retail fuel stations would also help fullfill demand for fuel and support the state's infrastructure and economic development, Chong added.

He said it was one of the key features of the government of the day in cooperating with the business sector and congratulated Petronas for the innovative and creative policies being adopted to deliver a seamless and frictionless customer experience through its huge investment in research and development.

Nationwide, PDB has a total network of 1,054 stations. 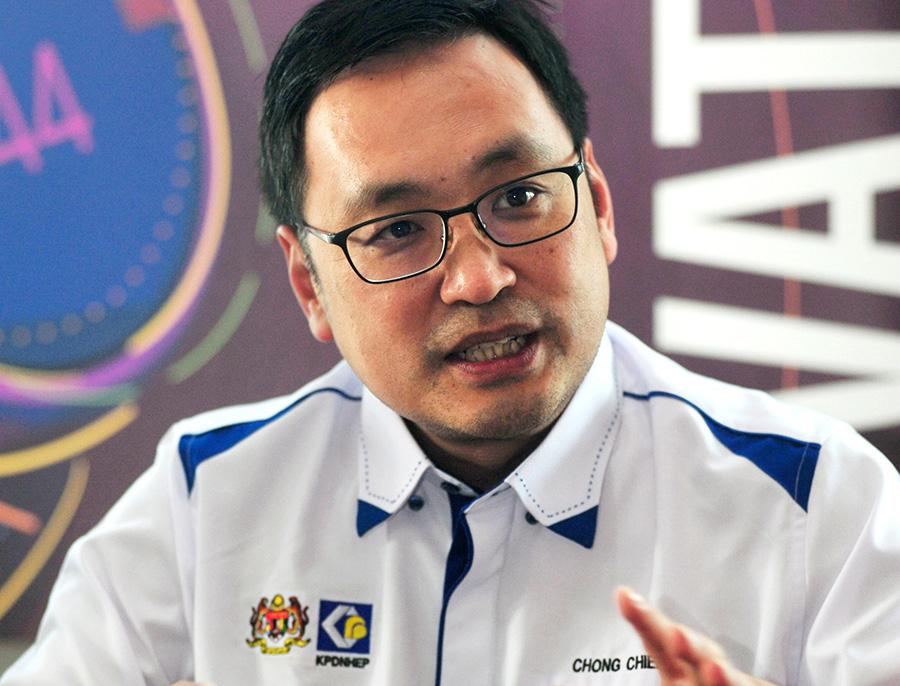 Uniform Price for Peninsula, Sabah and Sarawak From April