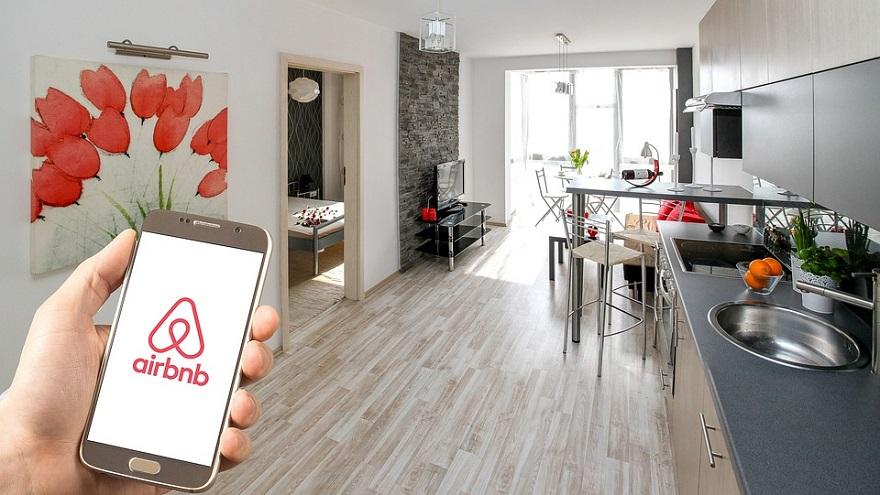 
The emergence of Airbnb and illegal accommodation is among the main causes for Penang hotels' occupancy rate to decline, Malaysian Association of Hotels (MAH), Penang branch has claimed.

Its chairman, Khoo Boo Lim said they could not compete with the Airbnb or illegal accommodation operators in terms of offering cheaper rates simply because of the higher cost of operations that hotels have to bear.

"The MAH member hotels have been doing their level best to carry out promotions to attract more tourists to Penang. They do come but apparently, the visitors opt for cheaper deals offered by Airbnb or illegal accommodation operators," he said.

He hoped the Tourism, Arts and Culture Ministry and other relevant authorities would take stringent measures to curb the operation of illegal accommodation, which in turn would bring higher occupancy for registered hotels.

Its Deputy Minister, Muhammad Bakhtiar Wan Chik recently remarked that Penang hotels experienced a slight drop in occupancy rates in the first nine months of last year when 60.4% was recorded against 63.3% achieved in 2017.

He said the drop should have sent a message to the industry players to raise the quality of their services and the tourism products around.

Meanwhile, MAH Penang treasurer Ben Ho called on the government to enforce similar rules and regulations governing hotels on Airbnb operators in order to create a level playing field in the hospitality industry.

He suggested that the tourism tax collection be used to carry out promotional drives, especially in targeted markets within the country or beyond.

"India and China are two markets with huge potential. If the government can look into easing their visa application process, it will definitely help to bring more travellers to Malaysia. Having more direct flights to Penang will be beneficial too," he said.