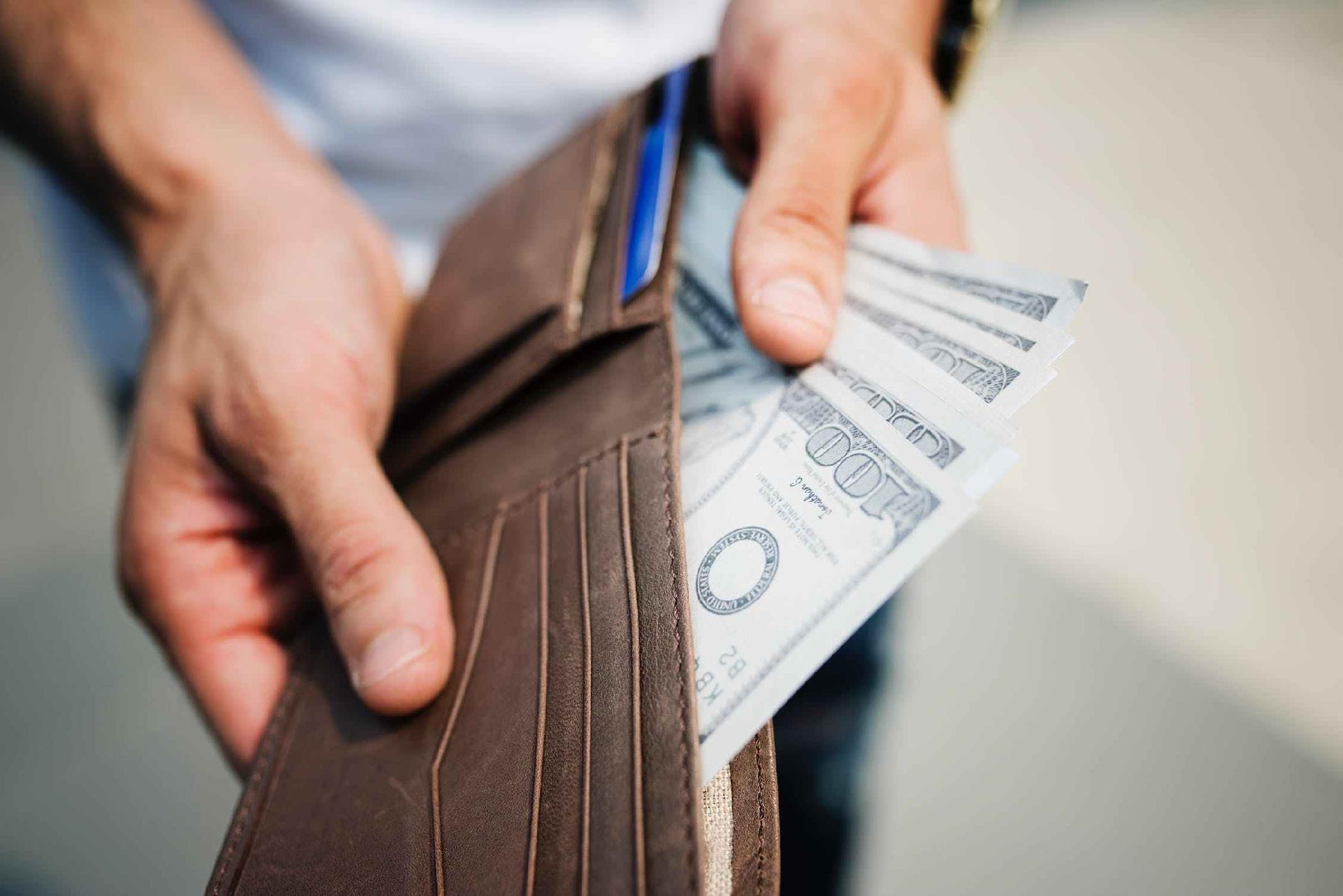 Incentives for the Property Market in March 2019


Governments play an important role in any property market because they act as influencers.

When the market gets too hot, cooling measures will be introduced to protect it from bursting. When market is lacklustre, the government needs to introduce stimulus and incentives to make it vibrant again.

Malaysia has announced the stamp duty exemption for all purchases made during the Home Ownership Campaign (HOC) 2019.

The jury is still out on whether this will be enough for a market with a negative sentiment.

According to Asian Correspondent, FIABCI Malaysia's president, Michael Geh talked about the potential for new stimulus and incentives in March 2019.

Geh said the current property downturn in Malaysia could be reversed once the newly-created National Housing Policy takes effect and when implementors announce their findings and recommendations.

He said, "There will be announcements of affordable housing, actions by Bank Negara Malaysia (BNM) to stimulate the market and other incentives that are still under discussion between the industry and the government."

He added that BNM, the Housing and Local Government Ministry and the Finance Ministry were holding regular engagements to come up with "goodies" for the industry and home buyers.

Furthermore, the Asian Correspondent quoted him as saying that the new government was taking extraordinary steps in a tenacious manner that will help spur both the primary and secondary market of the property industry this year.

There will be an expo for unsold properties in March 2019 where over 20,000 unsold units will be sold at a discounted price of 10% or more.

In the meantime, if you are thinking of buying a property, it's best to start evaluating.

Comparing and determining what's needed versus what the majority thinks, will be vital to buying the right property.

The government will do more as and when needed because a subdued and negative market is not good and not what the government wants.

This article first appeared on kopiandproperty.com