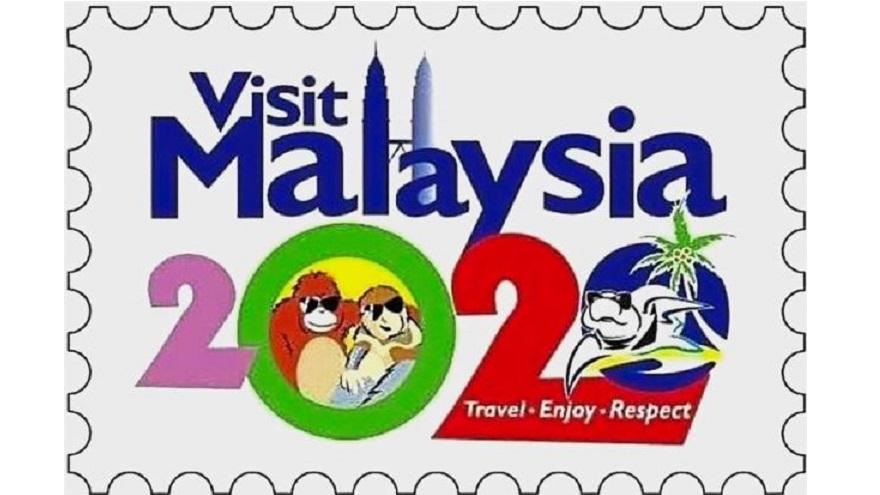 
The tourism authorities here have yet to finalise their preparations with the private sector to welcome next year's Visit Malaysia Year 2020.

Then, the ministry will announce details of the campaign by the middle of the year.

"We are targeting affluent and quality tourists, that is why our primary focus is to push our culture to the tourists," he said at a press conference after launching the culture and arts activity calendar.

He added that the Ministry is targeting 30 million tourists and to earn some RM100 billion in tourism revenue for 2020.

He attributed the stagnation of numbers to declining arrivals from Singapore and Brunei.

"With Singapore, they are discouraged to come over due to the congestion at the causeway, while Brunei mainly had issues during the port of entry to Malaysia, and that they receive fantastic offers to travel overseas elsewhere," he said.

Instead, he said that arrivals from other countries have improved - this could make up the numbers.

He added that the ministry's focus is to improve on tourists on the medium to long haul markets, which meant they will stay longer in Malaysia and spend more here.