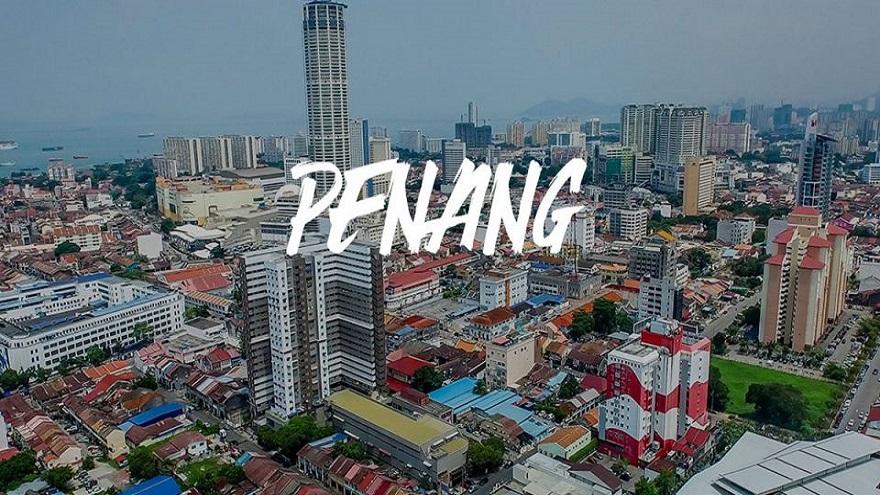 "Banks have become a lot stricter on giving housing loans over the years but we found people have been continuously servicing their loans as they want to keep their houses," said Chan.

"We know that the number of loan defaults has not gone up over the years. As such, banks should be more receptive to the efforts of the developers and the Government to help people own homes. Banks should make it easier to obtain loans," Chan was reported saying by the English daily after the launch of the Mapex 2019 Home Ownership Campaign at Udini Square here recently.

Chan explained that many people are getting "a second job" to pay service housing loans "with many earning extra money by entering the e-hailing and food industries".

"Banks should not just look at the payslips or income tax of purchasers and calculate the disposal income as it does not work that way anymore," he added.

Meanwhile, REHDA Penang chairman Datuk Toh Chin Leong said it was now "a very good time for people to buy houses or apartments" as the government is offering many exemptions.

"The Government has given more than what we asked for. There are exemptions on stamp duty on housing loans for homes up to RM2.5 million," he added.