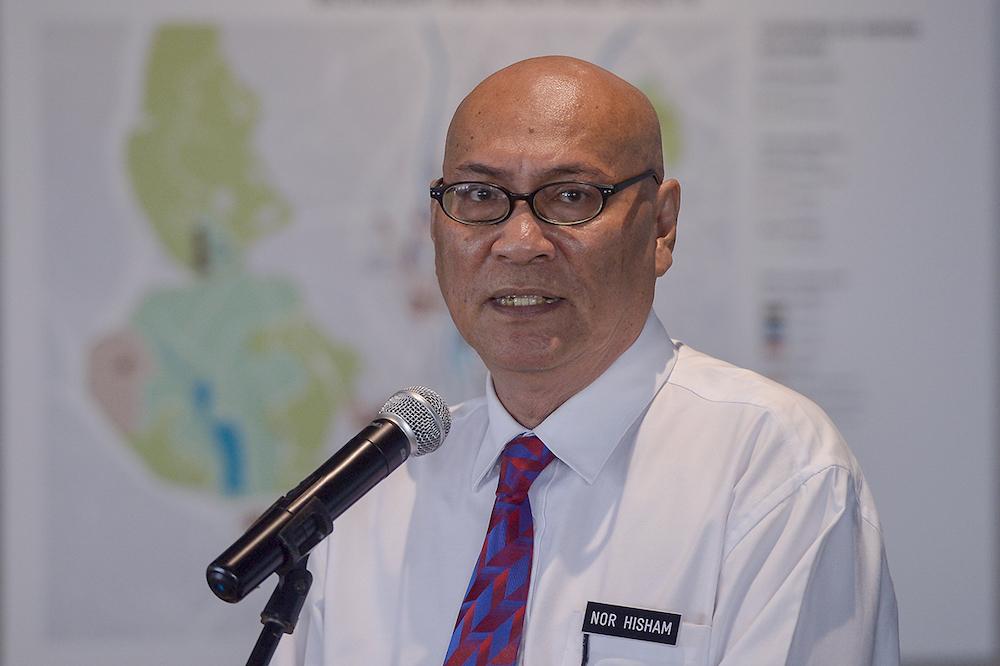 
Kuala Lumpur City Hall (DBKL) may be building micro homes with the concept of "capsule hotels" to be rented out to unmarried working adults in the low-income B40 category, the mayor has said.

KL mayor Datuk Nor Hisham Ahmad Dahlan said DBKL has plans to launch the first micro homes project at Jalan Tuanku Abdul Rahman in Kuala Lumpur, and expects it could be occupied by this year.

"The building is already there, we have seen it. Wait for the building to be modified. The allocation is more or less between RM5 million to RM10 million.

"Insya-Allah, this micro home will benefit singles who have just started working and have low income. This 'capsule hotel' will only prepare sleeping and bathing facilities. No place to cook.

"So, when they marry, those people (residents) will have to leave (move)," he was quoted saying by local daily Berita Harian in an interview in conjunction with his first 100 days as mayor.

He said the micro home would have 200 rooms to be rented out at RM100 per month for each person, with applications to be made online.

But he said the proposal would have to be first discussed with DBKL's board of advisers and the minister.

He said DBKL intends to expand its initiative on micro homes to help the low-income group with their housing needs before they can get accommodations that are more comfortable.

"We hope that what we are planning and doing will help reduce the burden, especially for those working in Kuala Lumpur and where there is no convenient, cheap and comfortable housing.

"What we are preparing is just the basic facilities as our recognition towards those in Kuala Lumpur," he said.

Last February, DBKL and Think City Sdn Bhd displayed two units of micro housing prototypes — measuring 264 square feet and 320 square feet — as a social experiment to see if Malaysians would be open to the idea of communal living.

Think City said its baseline study had shown that there were only 4,800 residents in the downtown Kuala Lumpur area measuring 213 hectares, while the same area had around 54,000 workers.

Think City programme manager Joanne Mun had then reportedly said there was a need to have a wider range of housing options to attract more people to live in the city, suggesting the repurposing of older commercial buildings for residential use and communal living as one of the options.