After 18 months of anticipation with a total investment of RM 98 million, we have finally witnessed the official launch of the Pantai Sentral Interchange on 13 December by Deputy Minister of Works, YB Tuan Haji Mohd Anuar Mohd Tahir.

With the 2.8km Pantai Sentral Interchange, Pantai Sentral Park homeowners and road users will have a direct access to and from NPE starting on the launch date at 6.00pm. 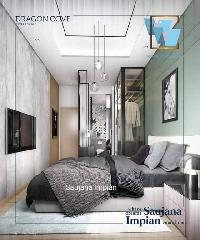 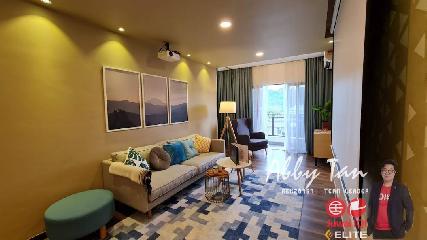 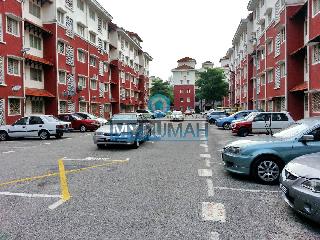 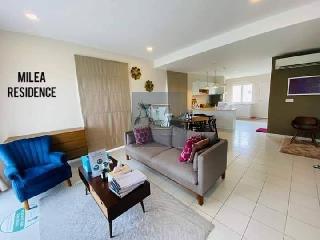 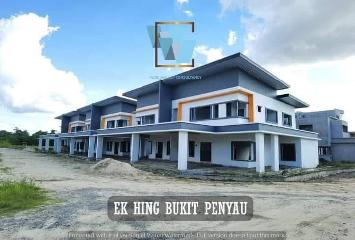