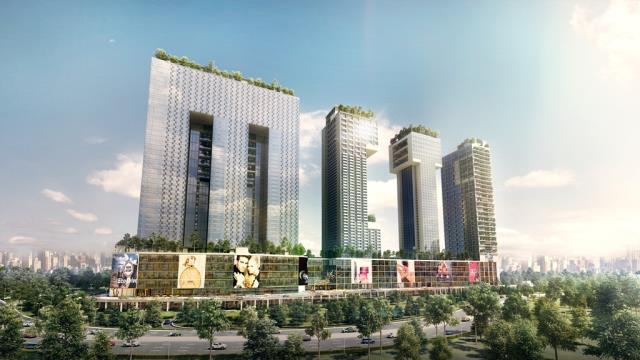 One City Development Is Linked to Ayala Land of the Philippines


Ownership of One City Development Sdn Bhd, the property developer at the centre of the Sri Maha Mariamman Devasthanam Hindu temple issue, extends beyond Malaysian shores to the largest conglomerate in the Philippines, the Ayala Corporation.

Ayala Land acquired 9.16 per cent of MCT in April 2015, and has increased its stake over the years through its acquisition arm Regent Wise Investments Ltd.

According to MCT's recent annual report, the company has a total landbank of 514.7 acres, out of which 142.2 acres is currently being developed.

MCT's other substantial shareholders are Tan Sri Barry Goh, who co-founded the company, and has a 10.46 per cent stake and Lembaga Tabung Haji with 9.16 per cent.

In a filing to Bursa Malaysia yesterday, One City reiterated that it had nothing to do with the early morning scuffle at the temple, and was surprised by reports and allegations that implied it was involved.

The developer said it had always followed the rule of law and due process, citing the lengthy court cases and discussions with relevant stakeholders.

"Our compensation of land for a new site for the temple and its devotees and RM1.5 million, as well as our willingness to delay the relocation of the temple to accommodate the relevant rituals tied to the relocation, is further evidence of our commitment to a peaceful resolution to this matter," the statement said.

Earlier today, Home Minister Tan Sri Muhyiddin Yassin said police investigations into the temple incident has revealed that RM150,000 was paid to a leader of a group tasked to encroach and secure the temple.

Police have arrested 21 people including two One City Development lawyers to assist in investigations related to the temple riots. 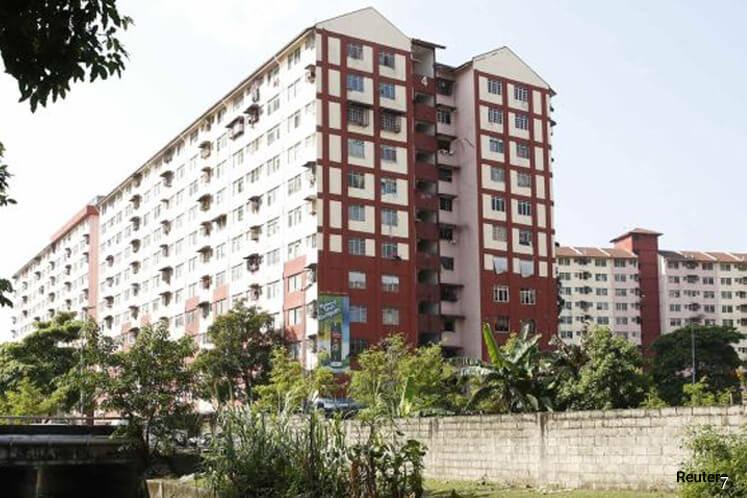 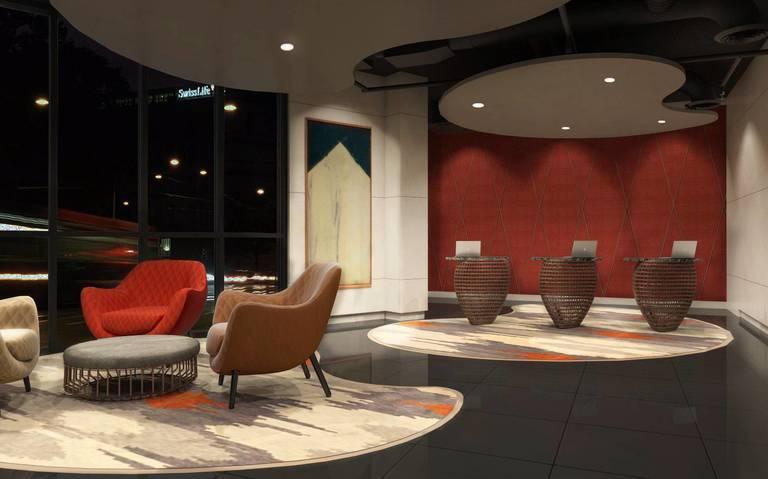 J-Hotel by Dorsett to Open in KL Next Month