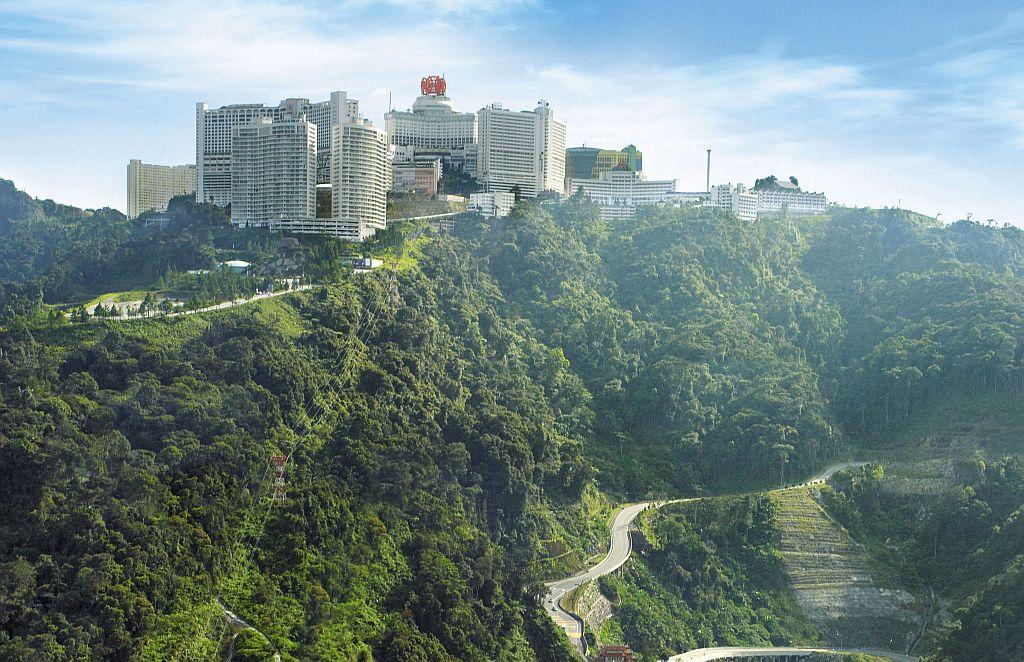 Disney, Fox Sued in US for US$1bil by Genting Over Malaysia Theme Park

Walt Disney Co and Twenty-First Century Fox Inc were sued for more than US$1 billion on Monday by casino operator Genting Malaysia Bhd, which accused them of abandoning a contract related to its planned construction of the first Fox-branded theme park.

Disney did not immediately respond to requests for comment. Dan Berger, a spokesman for Twentieth Century Fox Film, one of the defendants, declined to comment.

The lawsuit was filed in the U.S. District Court in Los Angeles as Disney prepares to complete its $71.3 billion purchase of many Fox assets, expected in the first quarter of 2019.

Genting said the problems began as Fox engineered years of delays to force a renegotiation of the contract, which did not give it a share of gate sales.

But according to the complaint, Disney is now "calling the shots," and wants to end the contract because associating with a gaming company didn't fit its "family-friendly" brand strategy.

Genting said Fox issued a default notice with the hope of terminating the contract, in a manner "entirely consistent with Disney wanting to kill the deal" to benefit itself.

"Given that FEG had no right to terminate the Agreement, Fox and Disney are liable for what will exceed a billion dollars in damages attributable to the bad-faith behaviour of both Fox and Disney," the complaint said.

Genting said it had already made a "$750 million-plus investment" in Fox World. It is also seeking punitive damages. 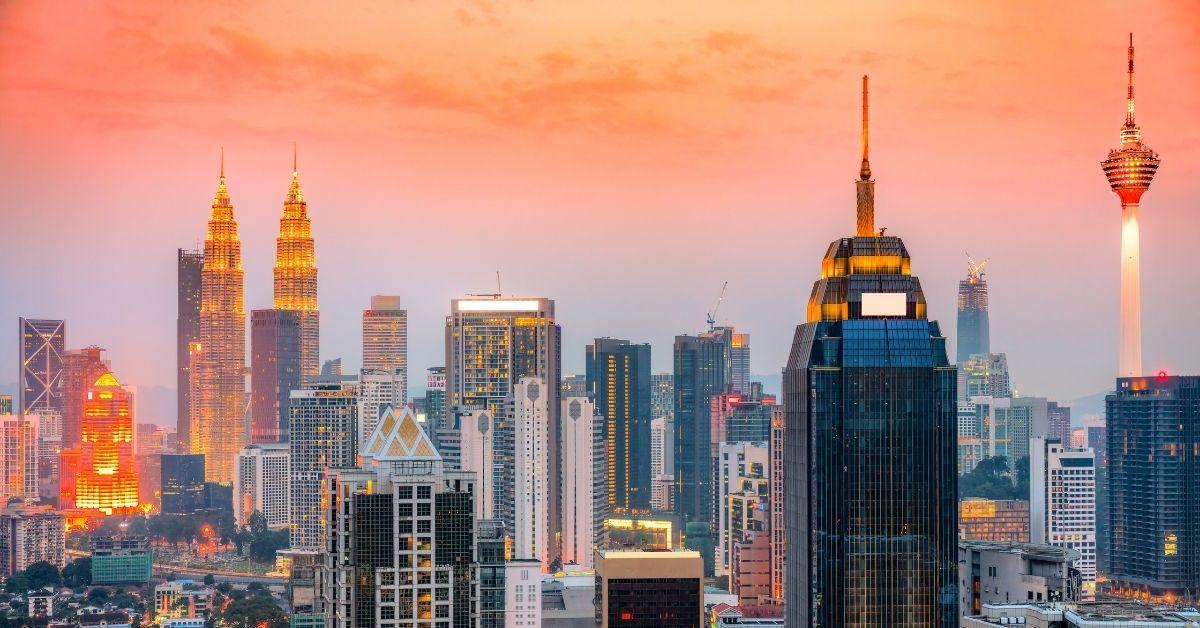