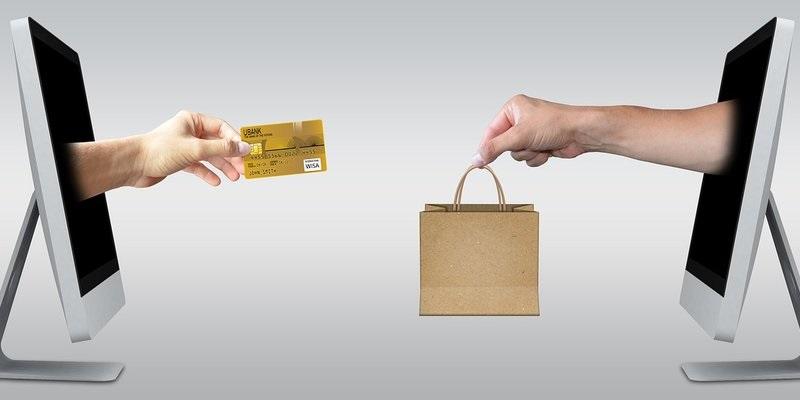 'Digital Tax Only on Services, Not on Transactions'

The recently announced digital tax will only apply on services offered online that requires a payment to the company, not on transactions made, said tax advisory firm Axcelasia Taxand Sdn Bhd.

Its Managing Director, Leow Mui Lee said there was a misconception that every single transaction online would be subjected to the digital tax come Jan 1, 2020.

"This is incorrect as it will only be imposed on services paid to the online company or in application (app). Items under e-commerce have already been subjected to import duty and sales tax," she said on the sidelines of the annual budget seminar conducted by Axcelasia Taxand, here today.

Leow cited the purchase of an item on the Apple Store of Google Play that needed or had an in application (app) purchase as an example.

"For example, the user downloads a game that needs an in app purchase. These are the items that fall under the digital tax," she said.

Malaysia is the second country in Southeast Asia to introduce the digital tax, following a similar model and timeline in Singapore. Countries including India and Hungary have already introduced a tax on digital companies' turnover, while Australia and the UK are considering it.

Leow said the Royal Malaysian Customs Department has a year to ensure that these companies register underr the tax.

"In my opinion, big companies will not have a problem with it, but smaller ones might," she said.

The MoF has said the tax would be impose on online services imported by users, foreign service providers such as Netflix and Spotify are required to register with the Customs Department, apply and remit the relevant service taxes.

"The tax only applied on a second or subsequent house and is only upon its gains, not upon the value of the selling price," he said.

Veerinderjeet explained that if the seller did not make any capital gains on the property, he would not be subjected to the tax.

"Most Malaysians have only one home. Maybe upon retirement they would want to move into another house by selling their first house. This will not be subjected under the tax as everyone is entitled for one exemption," he said.

The 2019 Budget proposes the Real Property Gain Tax rate to be revised for disposals of properties or shares in property holding companies; for companies and foreigners, the rate shall be increased from 5.0 per cent to 10 per cent; and for Malaysian individuals, from zero per cent to 5.0 per cent.

However, low cost, low-medium cost and affordable houses priced below RM200,000 will be exempted from the tax. 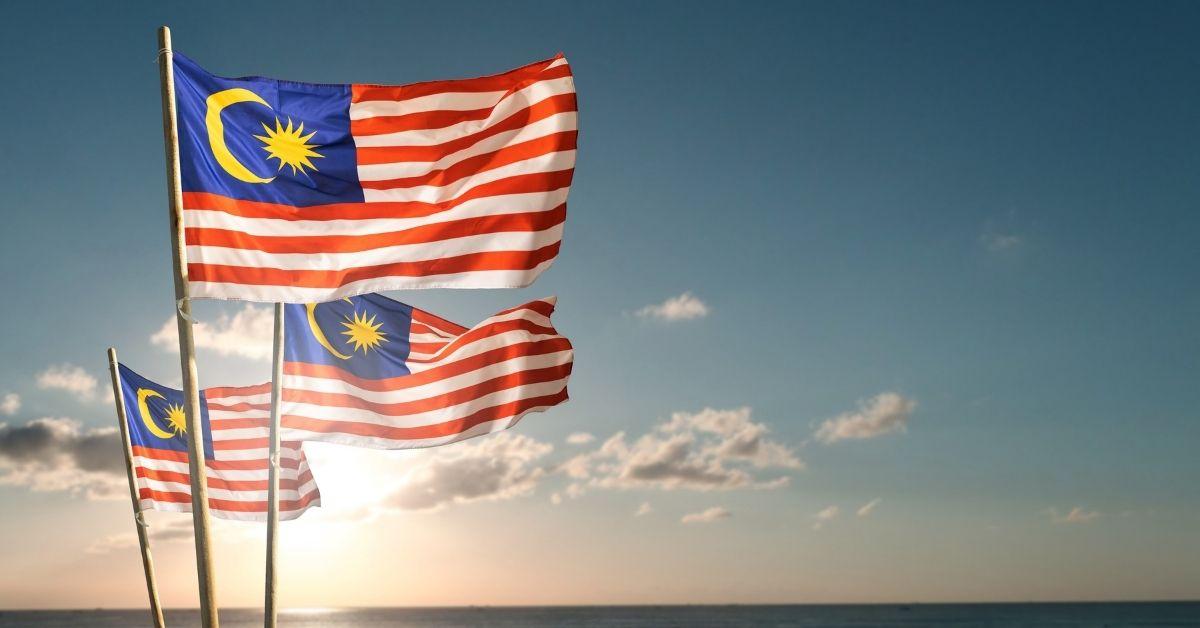