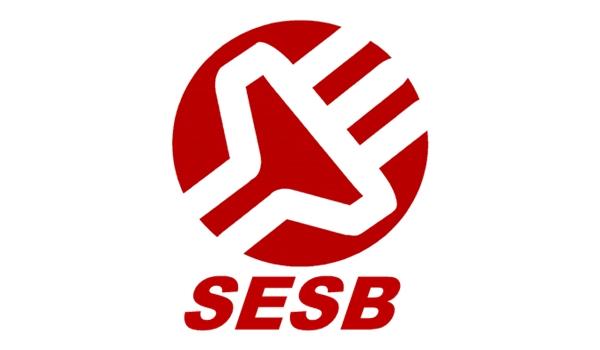 Panel to Study Viability of Taking Over SESB, Water Concessions

A committee led by Chief Minister Datuk Seri Mohd Shafie Apdal will be set up to study the viability of taking over Sabah Electricity Sdn Bhd (SESB) and water concessions.

"They have proposed for the State Government to take over SESB.

"I realised the company has many liabilities and problems, while at the same time, I am aware that the government needs a platform to enhance our capability to attract more investors to Sabah.

"And that is why I plan to set up a committee to study the implications and if it is viable, we will do the attainment." The committee who will begins the study by next year will study the various options available for the State Government and the decision will be forwarded to the relevant quarters at Federal-level.

"There are various options for us, including a full take over together with all the liabilities. "We want to ensure that we will reach a win-win situation for all quarters…we have yet to submit anything to the Federal Government but they are supportive to the handing over measure," he said.

On water concessions, Shafie who is also Finance Minister said based on the reports he received, the agreements made between the State Water Department and its outsourcing companies were lopsided in terms of implementation.

"For instance, they will only cover any leakage or problem valued RM5,000 and below.

"They did not build the water plants…they were built by the government and some of them were funded through soft loans where the State Government still have to pay back to the Federal Government.

"I have asked the State Attorney-General to look into these agreements and if possible these works can be returned to the State Water Department itself."

"We are reviewing it and if there is a need for us and allowed by the law, we will terminate these agreements," he said.

On Thursday, it was reported that Shafie is considering to take over SESB and water concessions to provide more quality services, including lower and reasonable tariff.

Meanwhile, on the possibility of having a high-capacity transportation system such as the Light Rail Transit (LRT) to overcome traffic congestion problem in Sabah, Shafie disclosed that a study has been done on the matter.

"We need a better transportation system but we have to realise that we are facing financial constraints for us to conduct it now."

The ministry in charge, he said, is looking into the feasibility, together with the City Hall. "We also have to invite the private sector to join in the project as it cannot be shouldered solely by the government," he said. - Ricardo Unto