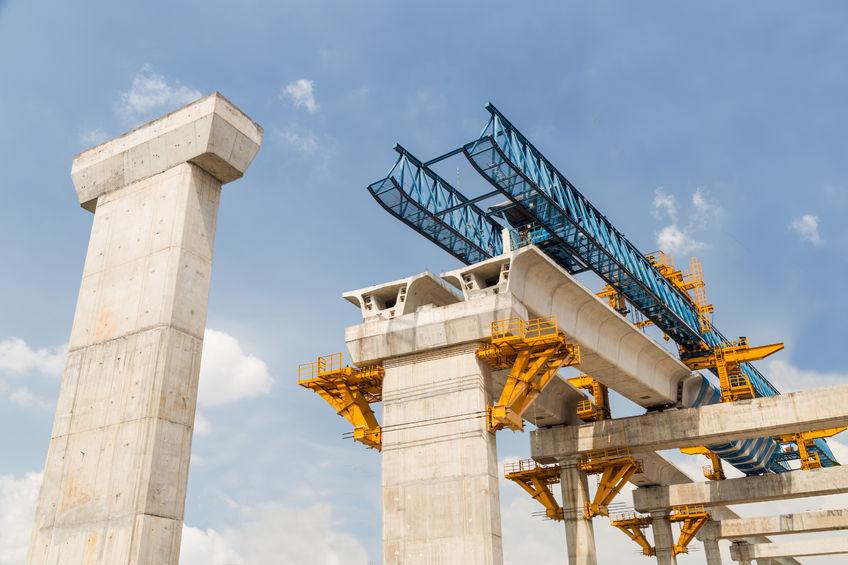 LRT Among Best Options to Overcome Traffic Congestion in Sabah


A high-capacity transportation system, such as the Light Railway Transit (LRT), is among the best options to overcome the traffic congestion problem in Sabah in the long run, even if it involves high investment costs, Sabah State Assembly told.

Chief Minister Datuk Seri Mohd Shafie Apdal said a study by the World Bank, in collaboration with the Economic Planning Unit and the Prime Minister's Office, found that a high-capacity transportation system was more suitable to be introduced in Kota Kinabalu compared to Kuala Lumpur.

"The high-capacity transportation system will be able to transform the Kota Kinabalu landscape ??????by offering high passenger capacity, modern, systematic, real time and environmental-friendly service," he said when winding up the debate on state budget today.

The chief minister said modern public transportation like the LRT was also capable of attracting at least 30 per cent of public transport users to use the train, hence improving the quali???????ty of living of city dwellers.

Meanwhile, he said the feasibility study on Rapid Transit Bus (BRT) in Kota Kinabalu found that the service was not very suitable to be implemented as it only offered a short-term solution for the traffic congestion problem.

"Besides, it also involves extra costs as it needs dedicated bus lanes," he added.