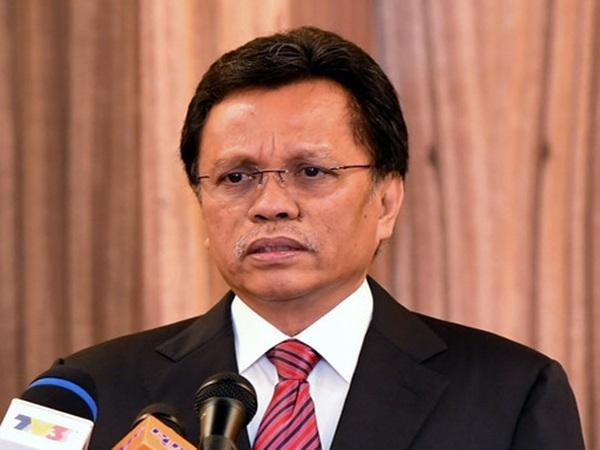 Communal Titles to Go From Dec

The State Government via the Lands and Surveys Department will cancel Communal Title grants in stages throughout Sabah from next month.

Chief Minister Datuk Seri Mohd Shafie Apdal (pic) said the Government has decided to abolish the issuance of communal grants so as to further improve the granting of land ownership to natives in Sabah.

"After implementing the cancellations, those formerly communal grant lands will be measured as lots that will be distributed to the beneficiaries.

"Subsequently, the lots would be issued with Native Title (NT) with conditions to ensure the NT grants cannot be transferred except through next of kin, cannot be sub-divided, cannot be made as collateral or pawned and cannot be subleased.

"In addition, the use of Power of Attorney is also not allowed for the NT lands," he said in his winding speech for the Chief Minister's Department at the State Legislative Assembly, Wednesday.

In terms of land development model, he said the State Government or relevant government agency would help the native land owners to further toil their lands.

For lands that have joint venture development, he said the landowners would be employed as workers in the plantations while enjoying profit sharing.

Shafie also assured the Matunggong Assemblywoman that there will be no wastage of funds on the land measurement cost like in her constituency involving 66 communal grants involving 1,520 lots as the existing data of the land measures either for perimeter or subdivision will be used for the issuance of the individual land titles.

"Communal grants that do not have Joint Venture Agreement with government agencies and private companies would be abolished through the process of subdivide in compliance of Section 77 under Sabah Land Ordinance and measurement would be carried out to issue individual lots to the beneficiaries in stages.

"Meanwhile, those communal grants that have JV Agreement with government agencies would be abolished through subdivide in accordance with Section 77 of the Sabah Land Ordinance and the JV would carry out the measurement for individual lots to each beneficiary.

"Communal grants that have JV Agreement with a private company would be cancelled under Section 112 of the same Land Ordinance and the lands would be measured as individual lots and be given re-ownership to the beneficiaries," he said.

Replying to Kuamut Assemblyman Datuk Masiung Banah who applied for 3,000 people in his constituency to be given land titles in five years' time, Shafie said the government via the Lands and Survey Department would identify the land that has been applied in the constituency and carry out Pantas measurement on those lands.

Those identified lands, he said, are those that would be issued with Native Title involving traditional villages that have been occupied for many generations, lands with communal grants that would be cancelled and be issued with NT individual ownership to the beneficiaries and a 3,000-hectare formerly Sg Mangkawagu Forest Reserve in Kuamut