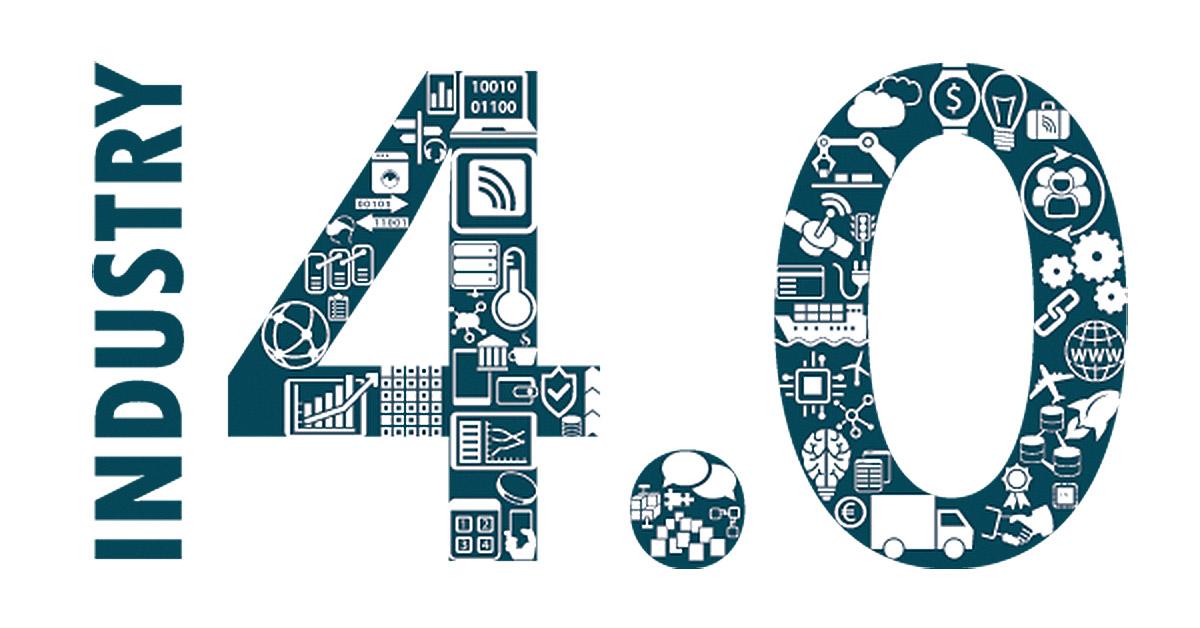 
Institute of Engineers Malaysia (IEM) Sabah branch is ready to go the distance with the appointment of its new Chairman, Ir. James Yong Hon Min.

In his speech at the AGM, James said IEM Sabah is ready for Fourth Industrial Revolution (4IR) and his theme for 2018-2019 would be [Engineers Assemble] with the objective to mobilise the dynamic young engineers of IEMS to help aging IEM, to rejuvenate and to improve further by engaging the graduates, young engineers, women engineers, inspector of works and technologists.

"The young engineers will soon be the pillar for the industry and growth of the nation. The seniors will need to nurture the juniors. Together, we have to ensure IEM stays relevant, inclusive and sustainable with the zeal and knowledge to embrace the 4th Industrial Revolution (4IR), and lead as a premier professional organisation," said James.

He added with the recent amendment to the Engineers Act 2015, IEM is now open to inspector of works, technologists and technicians which may easily double or triple our existing 50,000 membership which is already one of the biggest professional organisation in the country.

"Our professional influence and standing in society will definitely be enhanced and so are our capability and capacity to serve society and to contribute to the growth of our nation," he said.

With the mandatory Two Tier professional examination now being implemented and the advancement of the Fourth Industrial Revolution (4IR), IEMS will embark on more training courses for our local members and other interested parties to upgrade and enhance their knowledge and skills apart from the traditional subjects of civil, structural, mechanical, electrical, electronic and chemical engineering. Green Technology, Robotics, Internet of Things, Artificial Intelligence and Big Data/IT/BIM will dominate.

James also mentioned that IEMS would continue to collaborate with all local academic institutions like UMS, Kolej Teknikal Yayasan Sabah, KK Polyteknik, TAS Institute of Oil & Gas, local schools, State Government, Ministry of Education & Innovation, industrial players and the public in the advancement and promotion of Science, Technology, Engineering and Mathematics (STEM) education and Engineering Excellence to get ready for the Fourth Industrial Revolution.