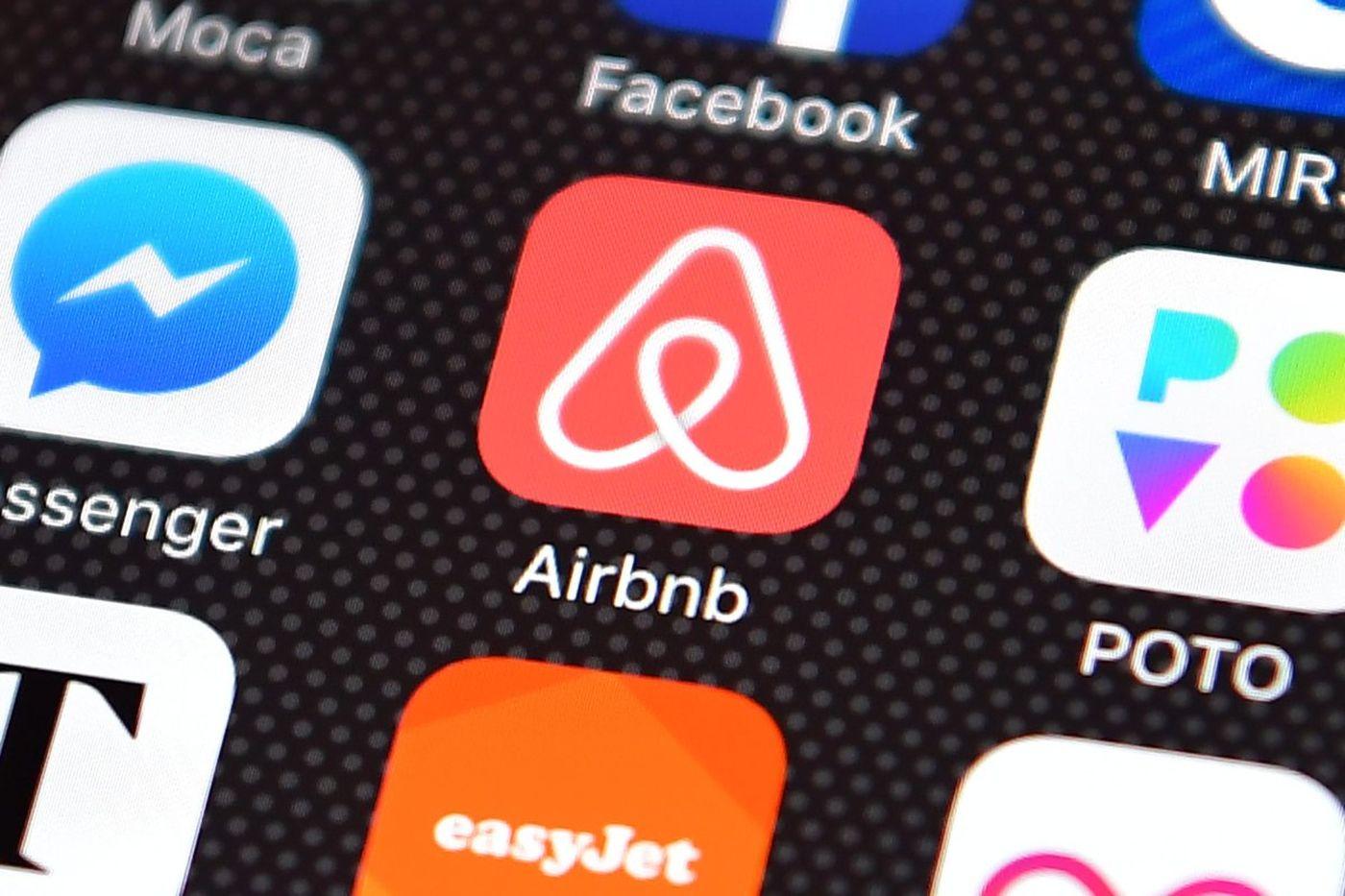 
Some 800 seniors in Malaysia aged 60 and above have earned more than RM5.6 million through hosting on Airbnb, welcoming over 26,700 guests from around the world in the past year, from September 2017 to September 2018.

According to a global survey by Airbnb, close to half of the senior age group said hosting has helped them afford to stay in their homes while about 41% said they rely on their Airbnb income to make ends meet.

Senior hosts are also the best-rated hosts in Malaysia with more than 76.30% of reviews of senior hosts receiving five stars.

In 2017, seniors hosts around the world earned over US$2 billion (RM8.31 billion), by hosting over 13.5 million guests at their listings, and welcomed travellers from over 150 countries.

"Aside from just being hosts, there has also been an increase in senior Malaysian travellers. Across Malaysia, the number of seniors who have booked on Airbnb grew more than 86.84% in the past year from September 2017 to 2018, making them the fastest growing guest age group in the country," said Airbnb.

Some of the countries that have seen the highest proportion of over 60s Malaysian guests travelling on Airbnb are Australia, UK, Japan, New Zealand, United States and Thailand.

"Airbnb is proud to be a platform that provides authentic, sustainable and diverse opportunities for travellers from all walks of life. We are especially pleased to see dynamic travel trends for both senior hosts and guests in APAC (Asia-Pacific), and look forward to continue embracing this vibrant and much-loved community," said Airbnb's APAC regional director Siew Kum Hong.