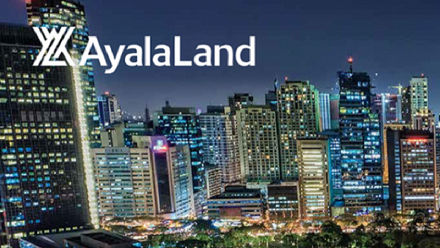 
Major property developer Ayala Land Inc. is preparing to further expand its presence in Southeast Asia as it scouts for several investment opportunities outside of the Philippines.

Ayala Land Chief Finance Officer Augusto Bengzon said in a recent interview the company was in discussions over potential overseas acquisitions after making its first investment in Malaysia in 2015.

"We should see that (deal being finalized) soon. Soon for us within the next three years. We are doing things today wherein we will see the benefits in three years," Bengzon said.

Bengzon declined to provide details on the planned deal. He said the company's strategy in terms of overseas acquisition was to invest in a local company with a land bank to provide opportunity for growth.

"When you look at our intentional strategy, we are focused on Asean region and potentially second tier cities. Our preferred mode of entry is through organization or company that would provide us opportunity for growth," Bengzon said.

Ayala Land in 2015 first invested in Malaysian property firm MCT Bhd., a move that enabled it enter the Malaysian market and become a key player in the Malaysian real estate market. It initially acquired 9.16% interest in MCT through a private placement with $43 mil (approx. RM178 mil). Ayala Land's stake in MCT increased to 32.95% on the same year after it entered into call option agreements with the two founders and majority shareholders of the Malaysian company.

The property company early this early raised its stake in MCT to 66.25% after acquiring shares held by Sri Dato' Sri Goh Ming Choon, a major shareholder of MCT, and subsequently conducting a tender offer.

Established in 1999 as a construction company, MCT Bhd is a property development company specializing in mixed-use projects that include retail, office, hotel and mid- to affordable residential units.

It has an existing land bank of over 540.2 acres of which only 20.4 acres have been fully developed. 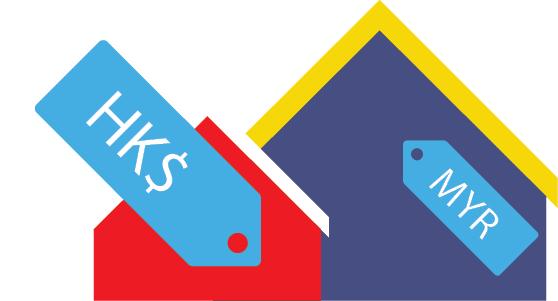 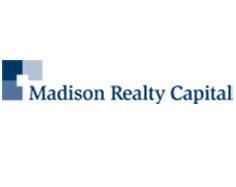 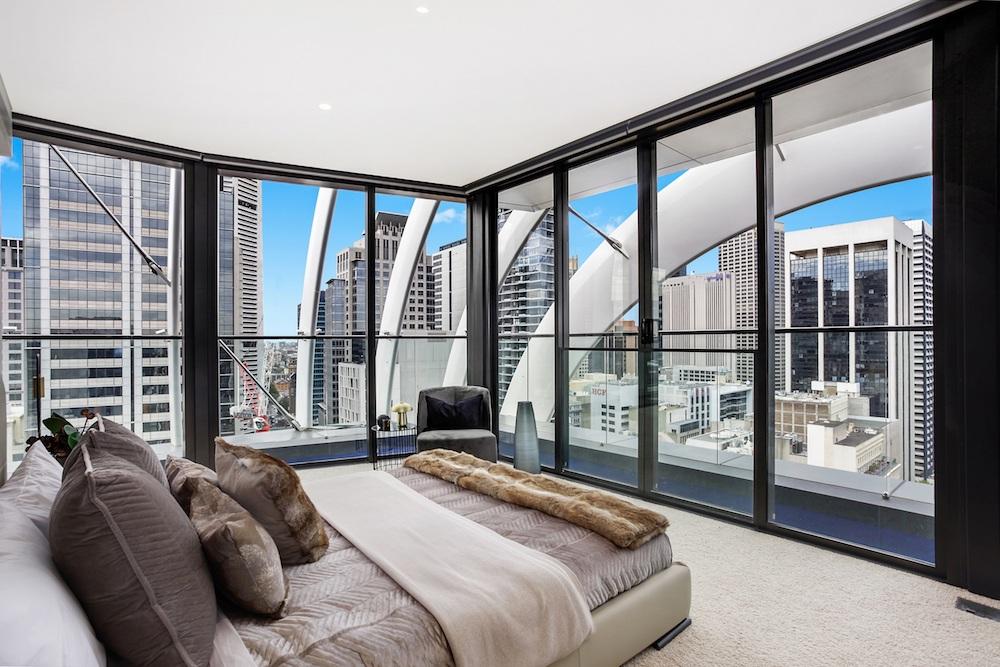