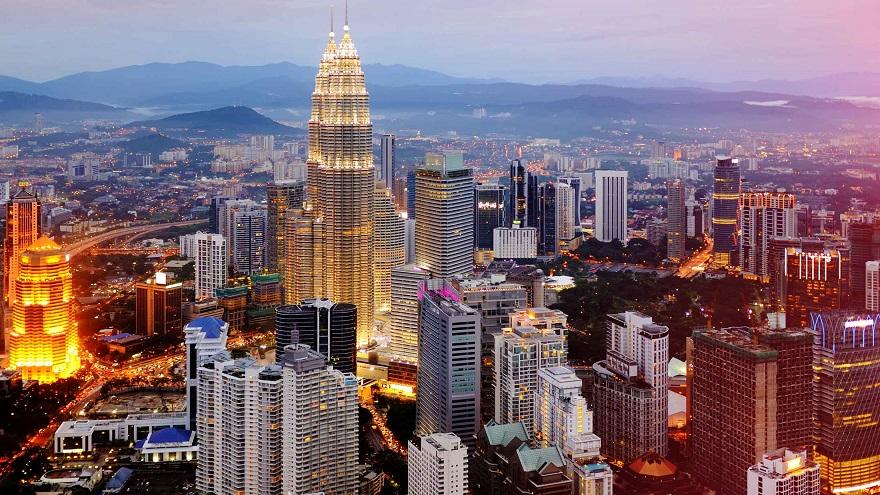 
Bank Negara Malaysia should work out easier financing schemes for all property buyers instead of just focusing on first time house buyers and the Bottom 40 (B40) group.

Real Estate and Housing Developers' Association (Rehda) patron and immediate past-president Datuk Ng Seing Liong said buying a house was a big commitment and flexible financing schemes would make it easier for more people to own a property.

Ng told NST Property that banks should also not just depend on a house buyer's payslip in approving a loan, as their potential clients might have other income. "Banks have to think out of the box. There may be people with other income. Those earning below RM50,000 a year don't have to submit their earnings to income tax. However, that doesn't mean they don't have other income.

"There are people with multiple side income that they do not declare like part-time landscaping, working in a restaurant or driving a taxi.

"The banks should not be so strict and just look at their payslip. The government should look into this and help the market," Ng said.

"The government is emphasising on affordable housing. When financing is in place, the housing market will definitely be better off."

On the exemption of the Sales and Service Tax (SST), Ng expects there would be savings for developers.

He said as some building materials were not subject to SST, developers could pass on their savings to house buyers.

"Price increase goes by demand and supply. But in the immediate scenario, there should be a slight reduction because of SST exemption. We hope the market will improve accordingly," Ng said.

Lim also reminded developers that if they did not lower their selling price, the government would review the waiver.

"I'm still waiting for a reply from Rehda since the government waived SST on all construction services, such as rental and electricity bill. We hope to see the savings passed on to consumers, or we will review the decision (to waive the SST).

"The government wants to see the reduction of house prices. We are not interested to see developers giving out freebies from their savings.

It is meaningless. All the people hope to buy is cheaper homes," said Lim.

Rehda president Datuk Soam Heng Choon said the association was studying how much house prices could be reduced.

He also urged all developers to pass on their savings to their customers.

Rehda Institute chairman Datuk Jeffrey Ng Tiong Lip believed that property prices were unlikely to inch upwards in the second half of next year, saying the broad national economy would always impact house prices. "Given the slower economic outlook, house prices will not do better than what we are achieving this year.

"However, there are various caveats to this," he said. 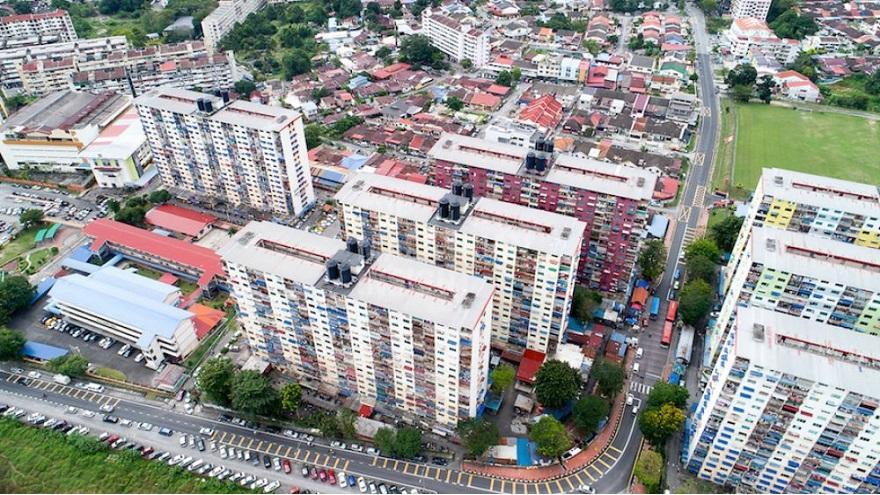