The end of the great Sydney and Melbourne property booms has had its fair share of headlines and there will no doubt be more to come. However, on the other side of the country we may be witnessing a quiet resurgence of another major market.

After years in the doldrums, Western Australia is showing signs of life. Over the past decade, Perth property prices have barely changed and in areas like the Pilbara region — where most of Australia's iron ore mines are located — prices are yet to recover after crashing in 2012.

But new Domain research shows that WA's beleaguered property market could have bottomed out. Better economic conditions are driving the recovery: the big miners are committing to new projects, commodity prices are higher, WA's population growth is picking up and job prospects in the state have improved.

Perth is home to almost 80 per cent of WA's population, making it the most significant segment of the state's property market. Domain data paints a gloomy picture for Perth's house owners, with prices having fallen since 2014 (see graph below). But while house prices in Perth are still declining in annual terms, the rate of decline is slowing and nearing zero. Unit prices, on the other hand, are now increasing — up 1.7 per cent over the year to the June — but are still below their 2014 peak.

The end of the great Sydney and Melbourne property booms has had its fair share of headlines and there will no doubt be more to come. However, on the other side of the country we may be witnessing a quiet resurgence of another major market.

The nation's largest mining boom sent WA's property prices soaring in the 2000s. But over the past decade, Perth property prices have barely changed and in areas like the Pilbara region — where most of Australia's iron ore mines are located — prices are yet to recover after crashing in 2012.

Perth rents, as measured by the Australian Bureau of Statistics, fell by 6.5 per cent over the year to June. However, other data suggest Perth's rental market is healthier. Domain's "asking rents" measure for Perth houses has fallen by only 3 per cent over the year to June 2018 and asking rents for Perth units are unchanged over the year. According to the Real Estate Institute of WA's rent series, Perth rents have remained unchanged at $350 per week for the past year.

The tumultuous mining regions have stabilised

Beyond Perth, property prices and rents in regional areas have stabilised, notably in the Pilbara. The Pilbara median house price is $267,150, with the median price hovering around the $270,000 mark since 2017. While prices have stabilised, they are well down from a peak of $835,000 in late 2012. Sales volumes have also increased in the Pilbara, with 350 houses sold in the first half of 2018, up from 171 three years earlier. Median asking rents for houses have also increased to $425 from $400 a year earlier. All these indicators point to growing confidence in the Pilbara property market.

Buyer activity is on the up

While the data to date suggests a stabilisation of WA's market, some leading indicators point to a pick-up in price growth. The ratio of property sales to new listings, a good leading indicator of price growth, is substantially higher for the Pilbara than in the previous few years, and has been stable for Perth.

Domain data on the number of views of online property listings on Domain's website and apps, which is a timely sign of buyer interest, also points to a pick-up in the WA property market. The graph below shows the changes in the total number of ad views each month for WA's regions. The data is presented so that the changes from 2016 can be easily seen. (It has been indexed to 100 in 2016.) Most areas of WA show an upward trend from late 2016 or early 2017. In the "WA - North", which covers the vast area north of Perth, the number of property listing views has almost doubled since 2016.

Although not all data is positive — house prices are still falling, home loan arrears in WA are rising and home loan commitments are falling — most data indicates the WA property market is emerging from the slump that followed the mining boom. And with house prices falling in Sydney and Melbourne, it may be that property investors once again start to look west. 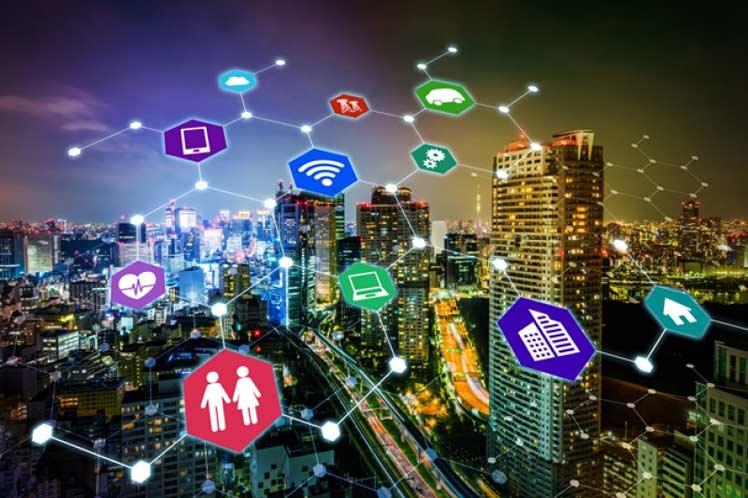