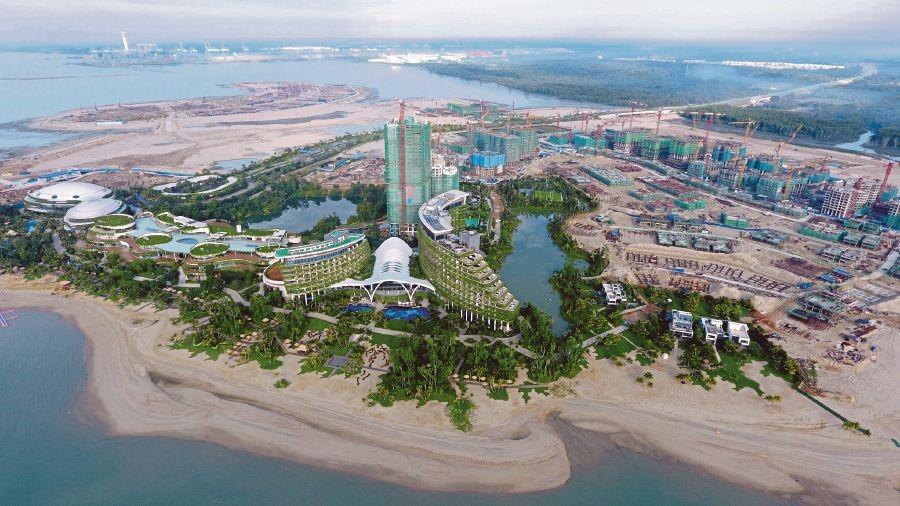 Malaysia May Limit Foreign Residents in $100B Development Near Singapore

The 93-year-old leader said in a news conference, "One thing is certain, that city that is going to be built cannot be sold to foreigners."

This is in a bid to ward off further inflation of Malaysia's housing market.

Later, however, the leader backtracked and said he meant foreigners will not immediately be granted long-stay visas for purchasing property in Forest City.

The ambitious private project has encouraged a large influx of foreign investment, especially from wealthy developers and buyers from China, into the "five-star" properties which are double the price per square meter of homes for Malaysian citizens in the area. The average cost of a one-bedroom apartment is being offered for $170,000, according to reports.