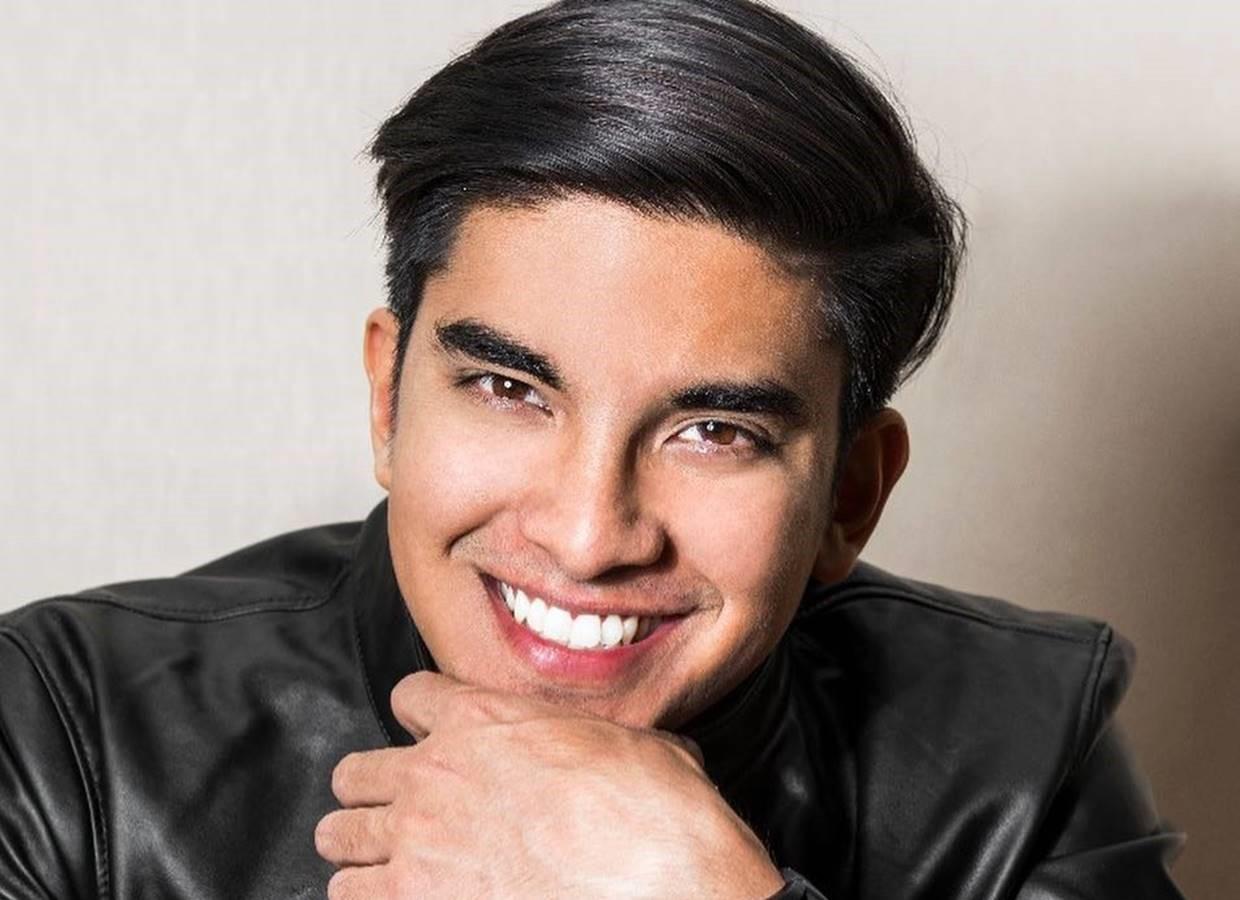 Youth and Sports Minister Syed Saddiq Syed Abdul Rahman said Sabah deserves the same attention as other states when it comes to development projects, especially ones which do not sideline youths.

He feels that Sabah should be given greater focus in Malaysia's development drive in order to propel the state to greater heights.

"Development projects in the country need to be distributed fairly. Sabah, being a very large state, deserves attention.

"However, based on statistics, there are insufficient job opportunities in Sabah and the unemployment rate among young people is higher than the national average.

"There must be greater focus in developing Sabah. When we invest in Sabah, Malaysia as a whole will benefit," he said.

The Bersatu Youth Chief spoke on infrastructure development in the state, telling reporters that problematic constructions will be reviewed, and there should be open tenders for projects.